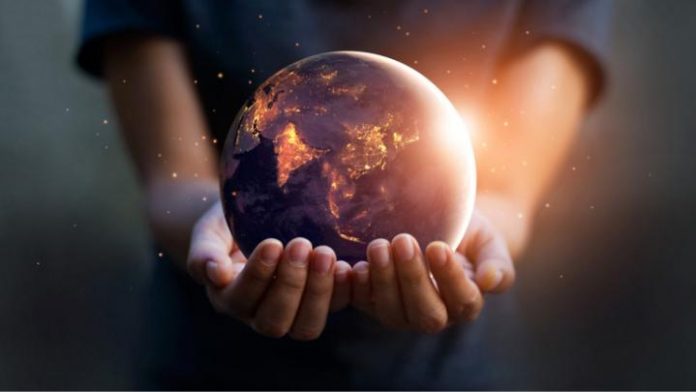 Pioneer in cross-border telemedicine since 2010, Eutelmed is a leading international healthcare provider for expatriates. Eutelmed provides a telemedicine approach covering 30 languages and cultures across all continents of the globe. The company is staffed by clinical psychologists and psychiatrists, speech therapists, general practitioners and dermatologists. This is supported by 150 clinical healthcare professionals globally who can be called upon to manage cases locally and on a 1-2-1 basis where necessary. 20,000 users are seen each year, 95% of which are foreign nationals, in Africa, North, Central and South America, Asia, Europe, Indian Ocean, Middle East, Oceania, and the Pacific.

With expertise in training, prevention and crisis management, Eutelmed’s client base includes major global corporate entities as well as health and insurers. Apart from dealing with family issues in areas such as stress, anxiety, depression, suicide, bereavement and addictions, they have been involved with major crisis response including the recent terrorist attacks in France which involved many nationalities, as well as the deployment of 20 psychologists to a major incident in 2015 where 106 expatriates from 20 nationalities were later evacuated.

“Sadly, we are also seeing an increase in tragic large-scale events where victims extend beyond those that require emergency medical treatment and where counselling and psychological support is very much needed,” Ms. Hermetz added.

Eutelmed’s E-Health Director, Dr. Bernard Astruc stated, “Eutelmed’s focus is to help people where there are challenges posed by language or culture. Our capabilities are tested and proven, and we are delighted that International Assistance Group has appointed us to serve their alliance of assistance Partners across the globe.”

What threat does Ebola pose to medical tourism?