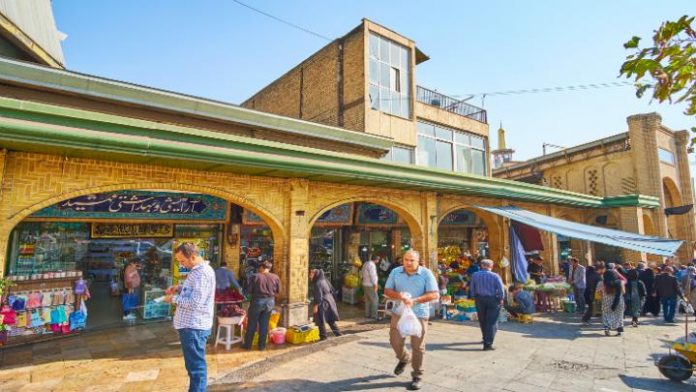 6,000 foreign patients per annum visit hospitals in Mashhad, Iran’s second most populous city, according to a deputy from the Mashhad University of Medical Sciences in the Tehran Times. These medical travellers apparently mostly come from Kuwait, Bahrain, Qatar, Iraq, Afghanistan, Tajikistan, and Turkmenistan.

The article quotes Shapour Badiei saying “Each year, 6,000 medical travelers from various countries are admitted and hospitalised in Mashhad hospitals and this number could reach 20,000 if outpatient treatments are taken into account.”

“Most medical travellers to Mashhad are from Kuwait, Bahrain, Qatar, Iraq, Afghanistan, Tajikistan, and Turkmenistan,” he said, adding that they are coming for “open-heart surgeries, vascular surgeries, general surgeries, orthopedics, skin, hair and beauty services, dental services, as well as women’s and infertility services constitute the most health-care needs for the tourists.”

For the time being, 12 hospitals are offering special services to foreign patients in Mashhad, he said.

The article also say that Iranian hospitals admitted nearly 70,000 foreign patients over the last [Iranian calendar] year (March 2018 – March 2019), and claims this data came from the medical tourism department at the Ministry of Health.

The article also claims that the number of foreign patients in Iran grew by 1.5% over the last year compared to its preceding year; and this year the figure is expected to double, with targeted medical marketing. Medical tourism made an economic contribution of around US$1.2 billion to the country in the last Iranian calendar year, according to data compiled by the department.

Can Iran broaden its healthcare appeal? Read the recent IMTJ analysis on the country, or visit the Iran Country Profile.