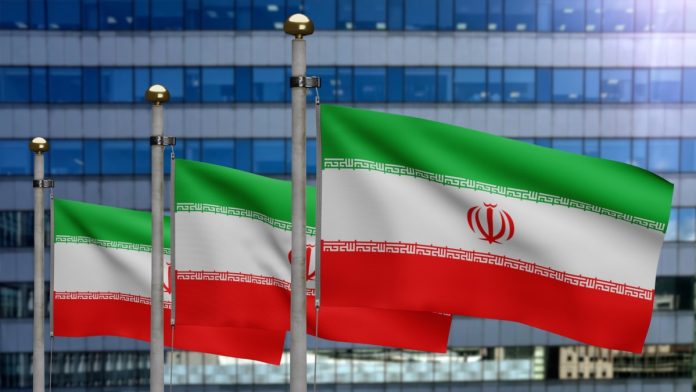 The Ministry of Cultural Heritage, Tourism, and Handicrafts has announced that the country will soon lift restrictions on visitors, in an effort to boost the tourism sector.

No specific date for the lifting of restrictions was given, but it has been reported that visitors who have been given two doses of the vaccine will be welcomed into the country first.

Iran’s Ministry of Health reported that the number of infections in the country is falling. The government has been pushing the population to get vaccinated, and after a slow start, they have now managed to vaccinate over half of the population.

The restrictions imposed in Iran during the spread of the coronavirus had a severe impact on the country’s tourism sector. All visas for tourism were suspended and the country only permitted those who were visiting the country for medical, business, or academic purposes to enter.

Iran is the second biggest economy in the Middle East after Saudi Arabia.  This year, Iran and China signed a 25-year cooperation agreement where Iran sells oil to China in return for hard currency and Chinese companies can invest in Iran, including healthcare. The agreement also encourages medical tourism between China, Iran and Russia.

To encourage Chinese tourists, health tourists and medical tourists, the need for a visa has been abolished. Iran has to also tackle the common misconception of Chinese tourists who mistake Iran for Iraq, or think the country is at war. Through using Chinese competitors to Google, Chinese travel agencies and media that do not have a European/US slant, Iran can change this misunderstanding.

The country is also planning to set up a centre for medical tourism to focus on attracting customers from Turkey, Pakistan, Malaysia, Indonesia, and other Islamic countries. The latest target is Syria. The country plans to help Syria rebuild its infrastructure, tourism infrastructure and historical monuments. In return it wants the Syrian government to send medical tourists to Iran rather than to other countries.

2.6m cases of infertility treated in Mexico per year