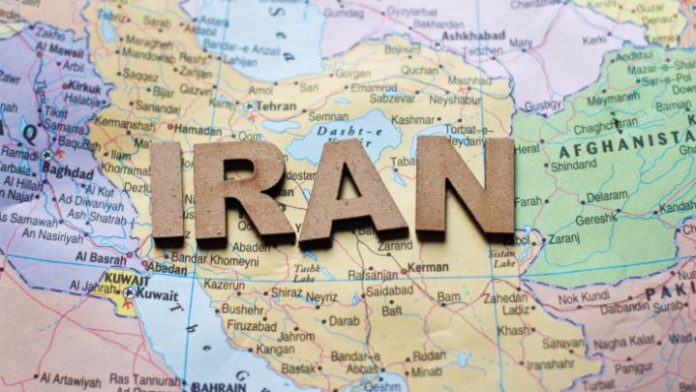 According to The Tribune, Iran looking to develop medical tourism, to counter the impact of US-led sanctions on its oil trade. The article says Iranian Embassy officials in India have said Iran is considering easing visa requirements for China, and is planning a major push in India, positioning itself as a reliable and inexpensive destination for medical treatment, including organ transplantation.

The article claims that Iran is already a medical treatment “go-to” destination especially for eye and plastic surgeries for people from Iraq, Central Asia and Oman. However, except for the Shia population, it says Iran holds few charms for other Indian tourists who prefer European and South East Asian destinations.

The article says that the Iranian expectation is that medical and general tourism can net US$20 billion annually. Officials say Iran has over 850 government and private hospitals with high quality standards which can provide medical treatments in various specialties. The article also claims that officials said four lakh (400,000) medical tourists had travelled to Iran during 2017-18, earning it about US$1.2 billion in foreign exchange.

However, the move could pit the Iranian medical sector against the Indian medical corporates that are currently attracting medical tourists from countries that Tehran is targeting — Central and West Asian countries.