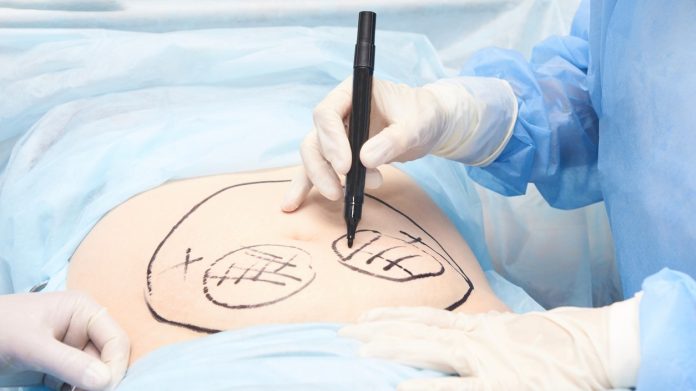 Concerns have been raised about the increased number of cosmetic surgery tourists admitted to Irish hospitals after botched operations. A new study revealed eight young women were admitted to the Department of Plastic and Reconstructive Surgery in St James’s Hospital, Dublin in the space of four months. The original surgeries included liposuction, buttock lift, buttock filler injection, breast augmentation, abdominoplasty, and breast implants.

The patients experienced infection, wound splitting, implants extrusion and the build-up of fluid under the skin following elective surgery in various European countries.

All surgery was performed within Europe, with 75% of cases in Lithuania or Turkey while one patient flew to Romania and another to Belgium for procedures.

The researchers warned: “The public need to be informed of the potentially negative consequences of cosmetic tourism and be discouraged from undertaking surgery overseas.”

Spain: Aedifica invests €13m in the construction of a care home in Spain