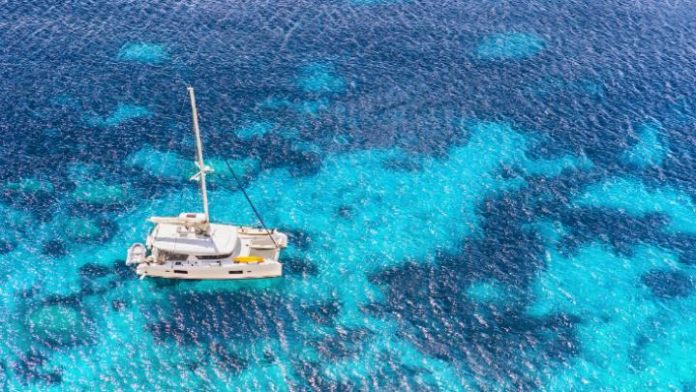 Surrogacy has been legal in Greece since 2002. It is one of the few countries worldwide, and the only one in EU where surrogacy agreements are, under strict conditions, enforceable regarding legal parenthood. In an article in BioNews, Dr Katia Neofytou argues that Greek surrogacy is seriously lacking proper and efficient monitoring processes.

According to the article, last month news broke of the dismantling of an organised crime group involved in illegal adoptions, egg-selling and commercial surrogacy in Thessaloniki, Greece. An eight-month-long secret investigation by Greek law enforcement authorities, supported by Interpol, led to the arrest of 22 people suspected of engaging in a criminal network of assisted reproduction in Greece. Police say that it ‘was one of the biggest and best-organised gangs of its kind in Europe’.

Dr Neofytou suggests that although the police evidence concerning illegal surrogacy is limited, an important question arises: what does this case mean for Greek surrogacy? Surrogacy has been legal in Greece since 2002 and it is one of the few countries worldwide, and the only one in EU where surrogacy agreements are, under strict conditions, enforceable regarding legal parenthood. Surrogacy practice and parenthood following it is comprehensively regulated by Law 3089/2002 and Law 3305/2005, as amended by Law 4272/2014, and professional regulation.

Greek law regulates altruistic gestational surrogacy based on a written agreement that must be authorised by the judiciary before conception. Intended parents (IPs) are automatically recognised as the child’s parents from birth and, in this sense, surrogacy agreements can be enforceable.

The process entails the examination of the written surrogacy agreement that the parties drafted and signed, an examination of the IPs’ medical need for surrogacy and the altruistic nature of the relationship between the parties. Dr Neofytou argues however that the judicial authorisation of surrogacy could best be described as a rubber-stamp, as there is no mechanism for the Greek judges to check if ‘true’ altruism exists. In practice, she says, Greek judges have rarely refused permission for surrogacy if there is a medical need.

This pathway is available to heterosexual couples (married, unmarried or in a legal partnership), single women and people who need double donation. Payment for ‘reasonable’ expenses up to €10,000 is allowed, based on a 2008 decision of the Greek National Authority for Assisted Reproduction (NAMAR) the equivalent of the UK’s HFEA.

Same-sex couples’ access to surrogacy is unregulated, though they can, since 2015, form legal partnerships and, since 2018, foster children.

As in the UK, surrogacy brokering and advertising for surrogacy are criminal offences.

Dr Neofytou states that what has become apparent from her research and the September arrests is that Greek surrogacy is seriously lacking proper and efficient monitoring processes. NAMAR, established in 2005, never fully functioned, and its members resigned in 2010. In 2017, NAMAR was reinstated. NAMAR is responsible for licensing clinics where surrogacy and all other assisted reproduction treatments take place, but Greek law still lacks rules regarding how NAMAR can and should monitor surrogacy. Luckily, the recently uncovered criminal racket is the only one of its kind to emerge so far, but this is probably in spite of the regulatory situation, not because of it.

Dr Neofytou argues it is imperative that Greek authorities pay more attention to how surrogacy is and should be working. Improved state-regulation will hopefully offer better protection to the interests of everyone involved and, importantly, the interests of the surrogate-born child who is most vulnerable.

Exploring the future of medical spas

Medical tourism figures in Germany may be over stated