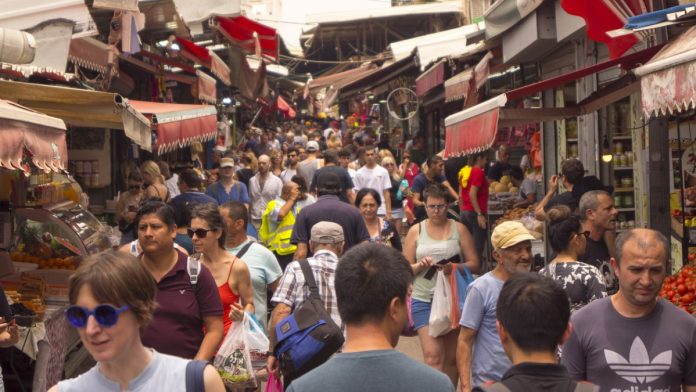 Israel’s borders are open to small groups of travellers, but not yet to individual tourists or medical travellers. All travellers need to present proof either of a second vaccination recognised by the Israeli Health Ministry, received within the last six months, or of a third vaccination booster shot.

When travellers land, they are required to take a serological test to prove the presence of antibodies in their blood.

Only tourists from countries classified as “yellow” or “orange” by the Health Ministry can be part of the groups. Currently, these include all the nations in the world except for Brazil, Bulgaria, Mexico and Turkey, which are classified as “red.”

Travel agents and tour operators can submit requests for groups from five to 30 tourists, and there is no limit on the total number of foreign tourist groups allowed into the country.

Israeli borders have been closed to foreign nationals for a year and a half, with very limited exceptions.

Individual tourists, who have not been allowed to visit Israel since the outset of the coronavirus pandemic there in March 2020 are still not be allowed to enter outside of a tour group unless they are visiting family members.

Israel is hoping to extend the scheme to solo travellers in the coming months.