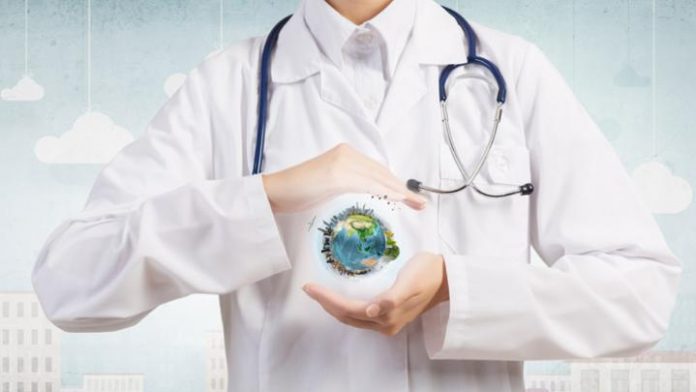 The Ministry of Health is planning to force all Israeli hospitals to record and provide medical tourism numbers.

Recent attempts over several years by the government and politicians in Israel to find out if medical tourism affects the health services offered to locals have been stymied by hospitals flatly refusing to co-operate and argue that information on numbers, spend or profit are all commercial information that no state organisation or politician can have access to. Private hospitals flatly refuse to disclose the amount of revenue earned from medical tourism.

The Ministry of Health’s level of tolerance with such obstructive tactics has vanished– and if politicians pass a new law- hospitals will be forced to report numbers and other information on a regular basis.

New regulations will ensure that all private and public hospitals submit activity reports involving the time and care spent on non Israeli patients; number of international patients, and revenue.

If the ministry finds that hospitals are biased toward foreign customers at the expense of local Israeli patients, the new regulations allow the ministry to impose a general or individual ban to stop hospitals offering services to non Israelis. The ban could be temporary or permanent.

The law will also require all medical tourism agencies to divulge the volume of business and number of foreign patients they attract to Israeli hospitals.

Hospitals are lobbying politicians to reject or water down the proposals while the ministry of tourism is against the ban as it sees the country as a potential strong medical tourism destination for foreign patients, with Russia and African countries already being customers. The ministry wants to promote Israeli medical tourism to the USA and Europe.

Quite reasonably, the Ministry of Health wants real information on the number of medical tourists visiting Israel and the revenue generated. Market estimates span from an inflow of 100 to 300 million USD a year. Reports suggest that some private hospitals preferential treatment to medical tourists at the expense of locals, partly because they need the money to balance the restricted income they get from the Israeli state for local medical care.

Israel has a very curious system where locals are treated in the morning and early afternoon while medical tourists and other foreigners are treated after 3 pm. A concern is that medical tourism revenue goes directly to doctors and is not reinvested in equipment purchase or on hiring more staff.

Israel: Inspira Technologies closes IPO of 2.9 million units at US$5.51 per unit

A third go to Vietnam and Thailand