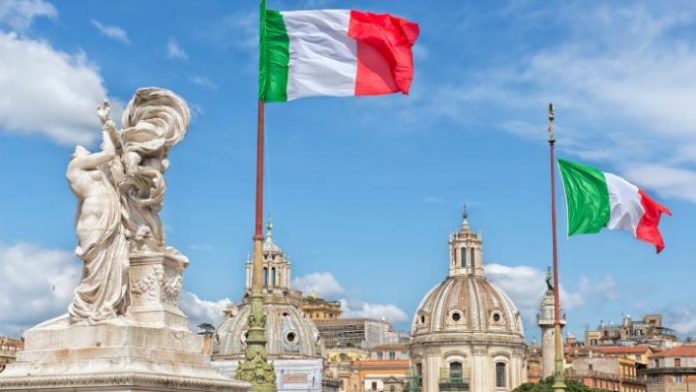 Health Italia, one of the largest companies offering integrated healthcare services in Italy, has opened Health Est Europe in Romania. The group sees Romania as being in a geographically privileged position in Eastern Europe, to make the most of European internationalisation of healthcare.

In a statement Health Italia said that it had decided on Romania because of the fact that it has about 19 million inhabitants, structures that collaborate with the Health Italia Group have already begun to operate, and because Romania enjoys what it calls a geographically privileged position in Eastern Europe.

Health Est Europe will be managed by Giulio Bertola, former national coordinator of the Health Italy Dynamic Network, which has been operating in Romania for more than 20 years.

“We are very pleased to be taking this important new initiative that our group’s efforts to implement strategies defined within the 2018-2020 business plan, through which we aim to achieve further dimensional growth. European internationalisation of the activities carried out in Italy will contribute positively to both revenues and profitability,” said Health Italia chief executive Massimiliano Alfieri.

The Philippines next sunrise industry is medical tourism