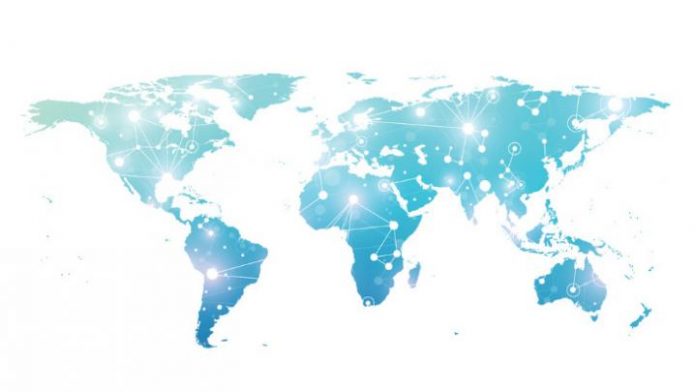 According the World Travel Monitor by IPK International and commissioned by ITB Berlin, in 2016 the world population undertook 11.4 million international health and medical trips, a market share of 1.4 % on all outbound trips worldwide. 70 % was health and wellness tourism and spa holidays. 30 % was for medical treatment, care and rehabilitation. That makes 3.4 million medical tourists and 8 million health/wellness/spa tourists.

When looking at socio-demographics there is nearly an equal distribution between male and female health and medical travellers. However, there are differences regarding age distribution. The percentage of travellers between 35 and 54 years is by far the biggest group with a share of around 50 % followed by travellers up to 34 years and the age segment 55+.

It may be coincidence that Germany is said to be the op source and top destination, when ITB Berlin is being held in Germany- and some may dispute the figures.

France: Restructuring negotiations between Orpea and creditors come to an end