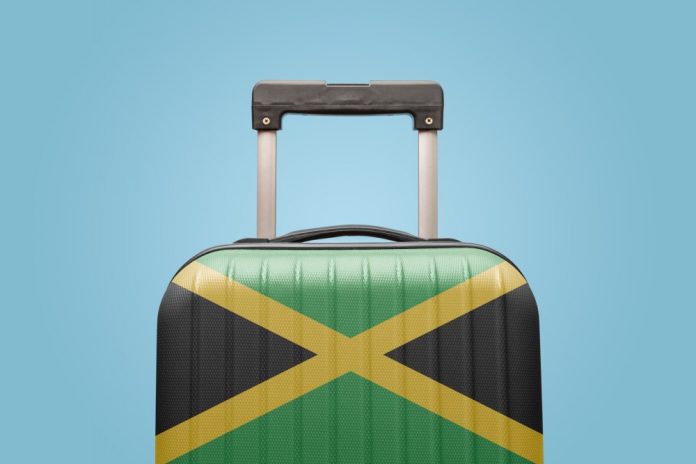 JAMPRO, the marketing arm of the Jamaican Government, is looking for international investors for three medical and health tourism projects.

JAMPRO estimates that tourism brings in US$3 billion annually, but is unable to estimate revenue or numbers of medical tourists. This makes it difficult to convince investors that the projects will bring in medical tourists.

While Jamaica does get medical tourists, most are from the diaspora. It is hard to assess even these numbers as most retain Jamaican nationality. Cosmetic surgery is a popular treatment in the country.

An investment opportunity guide created for JAMPRO by PwC in 2017 estimated the country could earn 10 times more from medical tourism than traditional tourism, per visitor spend – at US$1,300 on average compared to the US$113 daily spend that prevailed for traditional tourists then.

The first project, Grande Ridge Medical City, in Montego Bay will require US$315 million. Spanning 65 acres, the complex is designed to incorporate a certified hospital with 300 beds, a college of medicine, 120-room student living, offices, banks, retail and commercial warehousing, BPO clusters, villas, and apartments. The development would be held by Ridge Special Economic Zone Holding Limited, an independent subsidiary of Baptist Group that has proposed the project. The group claims to have US$1 billion of financing for the medical city and work on the project is underway.

The developers of the other two projects have not been identified. The development proposed for Portland, called ‘Irie by the Sea’ and costing US$8.9 million, would offer one- to two-week retreats in a jungle-themed setting. Phase 1 of the project consists of 12 apartments and phase two, 40 units.

There have been several similar promises of establishing Jamaica as a medical and health tourism destination over the last decade, but with little success. The tourism ministry believes that its pre-COVID numbers will come back by 2023.

There are several organisations that offer medical services in Jamaica, most being locally owned, private medical facilities catering to locals and foreigners and providing a wide range of general and specialised treatments from heart surgery to stem cell treatment. Some have been established by Jamaicans living abroad, in many instances by medical practitioners and, in several cases, in partnership with local medical practitioners.

Developments in medical tourism in Africa

Healthcare reform in Finland from 2020