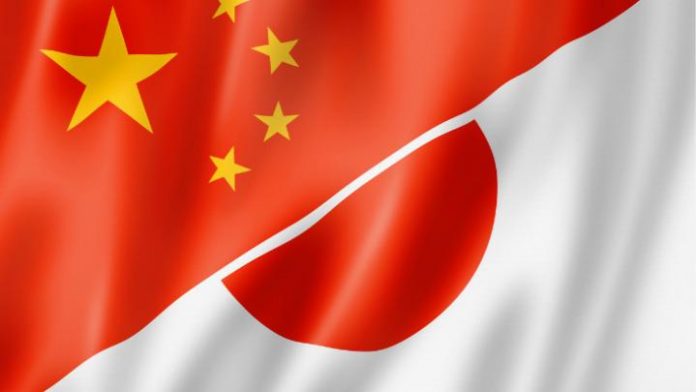 Japanese hospitals will be able to receive information on foreign patients before and after treatment by working with Chinese hospitals that have earned a certificate of approval.

The government-backed Medical Excellence Japan (MEJ) will lead the efforts, starting with the certification of a hospital in Beijing. It will be checking whether hospitals are able to relay medical information to Japan before treatment and after patients return home.

The number of foreigners arriving in Japan for medical purposes has risen sharply in recent years, especially from China. Medical visa numbers jumped nearly 40% to 1300 in 2016. But the increase has also led to the rise of unscrupulous agents. Patients have been abandoned in front of hospitals, while agents have found ways for clients to illegally use the Japanese health insurance system. The certification system aims to help reduce the number of such incidents. Medical Excellence also plans to certify hospitals in other countries as well.

Medical Excellence Japan (MEJ) was set up by the Ministry of Economy, Trade and Industry to promote the globalization of Japan’s medical services. Since 2011, MEJ has offered support for foreign patients who seek advanced medical treatment in Japan.