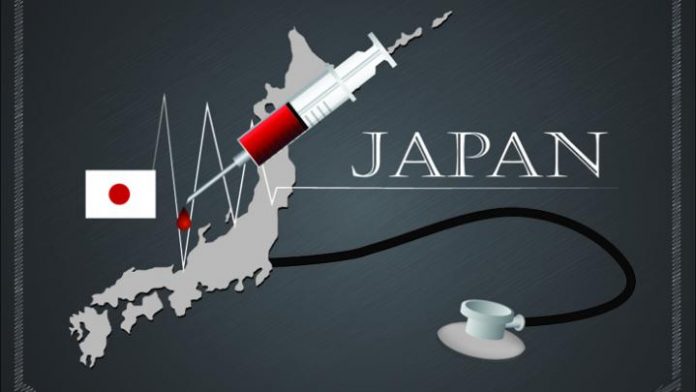 Japan’s government will recommend 28 international hospitals as destinations for inbound medical tourists. Only these will be promoted to governments and medical institutions overseas via Japan’s diplomatic missions and embassies. Also provided will be information concerning testing, treatment, advanced medicine and other services available at each hospital.

The list, which will be updated every three years, was prepared by Medical Excellence Japan (MEJ), a government-affiliated foundation set up to promote the globalisation of Japan’s medical services. MEJ considered such factors as a facility’s number of specialists and whether it could provide cost estimates for procedures before patients make the trip.

With medical tourism on the rise for both examinations and treatments, the Japanese government seeks to put a system in place that helps people receive medical services in the hospitals that are best prepared to provide that care. By compiling a nationwide list, Japan can steer medical tourists away from hospitals that are not properly prepared to treat them. Foreign patients can be distributed among hospitals across Japan instead of being concentrated in certain areas.

Foreigners seeking medical care in Japan usually make direct contact with hospitals. To ease this burden on the hospitals, the Japanese government will also promote a system whereby companies including travel agency JTB can be certified as medical travel assistants.