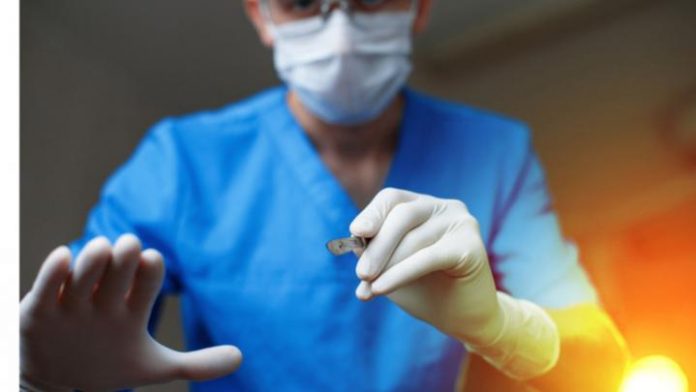 Kidney traffickers on trial in Costa Rica for selling organs to Israelis.

A trial of four doctors and their accomplices in Costa Rica alleges illegal organ transplants. The cost of a kidney transplant by one of the doctors is alleged to have been US$140,000 – the proceeds split between the doctors, the hospitals, the donors and the brokers.

Costa Rican donors were paid $17,400. Donors were recruited by other donors who were paid a fee of $1,000 for every kidney.

A Greek businessman with a pizza shop across from the Calderon Guardia hospital acted as a middleman between the doctors and the donors. The operations were carried out in two small private hospitals, Clinica Biblica and Clinica Catolica. Medical tourists use both clinics.

The trial is expected to run through November, with a bench of three judges deciding the verdict.

According to the prosecution, the ring was led by doctor Francisco Jose Mora Palma, head of the nephrology unit dealing with kidney diseases at the public Calderon Guardia Hospital in San Jose.

A Greek man, Dimosthenis Katsigiannis Karkasi, was accused of operating from his pizzeria near the hospital to find potential organ donors with financial problems and linking them up with the doctors in exchange for money.

The alleged ring was busted in 2013 with the arrests of the five men, who were suspected of having illegally carried out 14 kidney transplants.

Prosecutors claim to have 25 witnesses to substantiate their case — including a former policewoman who was said to have worked with the ring after selling her own kidney, and who was willing to give evidence against the five accused.

If convicted, the doctors and Karkasi risk prison for the traffic of persons. That could be 6 to 10 years behind bars for the agent. For the doctors, because the charges involve abusing their professional status to commit a crime, the sentences could be eight to 16 years.

It takes more than two to tango in medical tourism