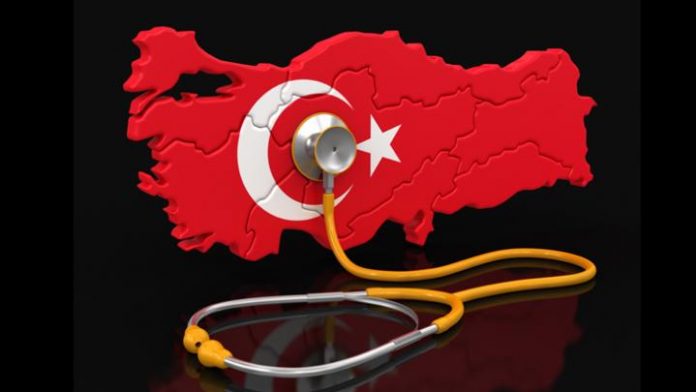 The main reason for disputes in medical malpractice for medical travellers is due to the absence of an organised international system that can provide legal solutions. In Turkey, malpractice, organ trafficking and alternative medicine are in need of further legislation and new regulations.

According to Turkish regulations health institutions that accept international patients have to prepare all documents and patient consent forms in different languages (in English at least) for foreign patients.

There is a registration and notification system to evaluate complaints about disputes that may arise during the implementation of treatments for international health tourists.

The Court of Cassation decision is that the intermediary company and the doctor/hospital in Turkey are jointly responsible. Compensation may be awarded in accordance with the provisions of the Turkish Law of Obligations on unlawful medical intervention.

The medical traveller can also file a lawsuit against the hospital/doctor based on the provisions relating to tortious act.

Turkey recognises that mistakes made by a person or an institution negatively affects the medical travel sector in general.

Malpractice, organ trafficking and alternative medicine are still in need of further legislation and new regulations.  Ethical and legal issues relating to hospital/facility and patient relationships also have to be addressed.

One recommendation is that all medical tourism companies should take individual measures for the establishment of a liability policy or compensation funds for damages arising from the legal disputes between the intermediary companies and the international patient.

New tourism policy will include medical tourism promotion board