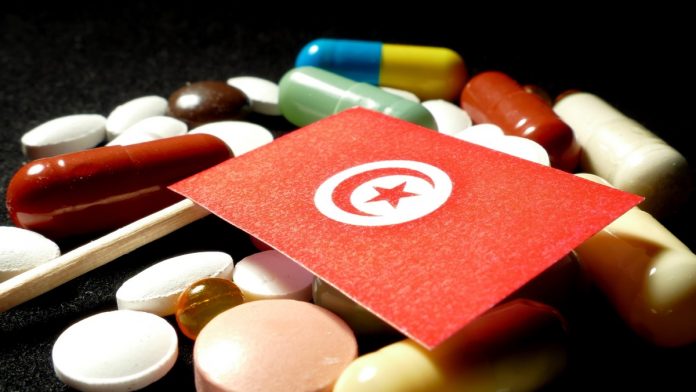 As Tunisia’s borders open, the Libyan government has made promises to address the debts it owes to Tunisian clinics.

Tunisia’s ambassador to Libya has confirmed that meetings are continuing to open the borders generally, but meanwhile, Tunisia is open to Libyans for tourism and medical tourism.

He also confirmed that the Libyan government has made promises to address the debts to Tunisian clinics and hospitals, regarding the treatment of Libyans.

Just as it did to other countries like Jordan, Libya has accumulated state debt to Tunisian hospitals and clinics for treatment in 2020 and earlier. While frequently promising to pay, the government is not known for settling debts.

Many medical travellers to Tunisia are from Libya because of the better level of care available, and the poor state of Libyan healthcare. Even before their 2011 revolution, many Libyans would visit private Tunisian hospitals for even minor care, like check-ups, with their government committed to paying the bill. Even now, many have their medical care paid for by the state, as long as they can provide evidence from a Libyan doctor that they are unwell.

Abkhazia is the most popular destination for Russians