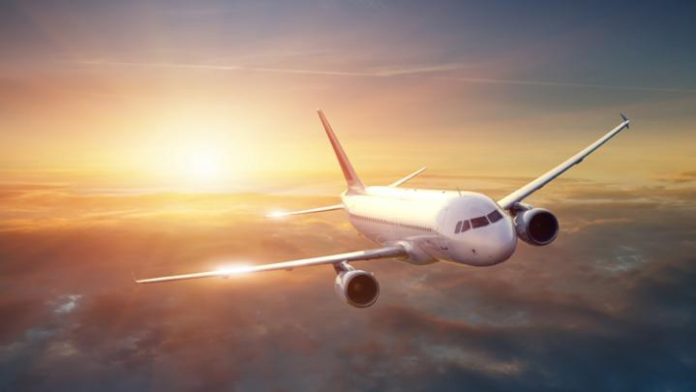 Malaysia generated RM588.6 million in healthcare travel revenue between January and September 2015, with the target for the full year set at RM854 million.

Based on a detailed analysis of the first 9 months of 2015, where Malaysia hit 90% of the full 2015 target, Malaysia expects record results for 2015 and an even better 2016 to remain the number one global medical tourism destination.

According to the National Transformation Programme (NTP) Annual Report 2015, Malaysia generated RM588.6 million in healthcare travel revenue between January and September 2015, with the target for the full year set at RM854 million.

Year-to-date results forecast total healthcare travel numbers for 2015 to achieve above 90% of full year targets, and the targets were higher than last year’s figures.

Growth in private healthcare over the past decade means there are now over 250 private hospitals in Malaysia, although fewer than 50 of these are keen on seeking medical tourists

Emerging markets of China, Central Asia and the greater ASEAN region are increasingly important as suppliers of medical tourists.

In addition to Malaysia’s medical excellence in cardiology, orthopaedics, oncology, neurology and dentistry, there have been growing demands for infertility treatment, cosmetic surgery and rehab services.