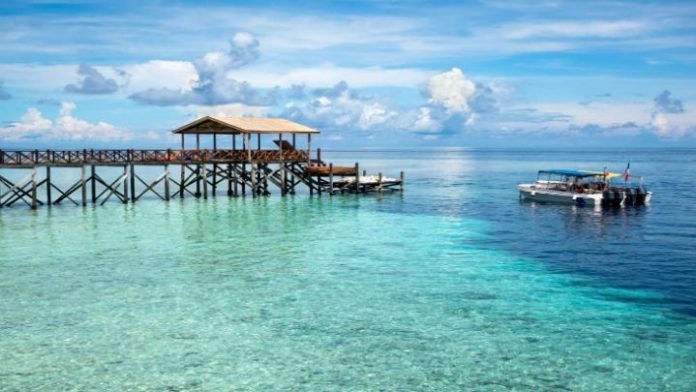 Sabah is a Malaysian state occupying the northern part of the island of Borneo. It is known for its beaches, rainforest, coral reefs and abundant wildlife. It is a small state with a population of only 3.5 million and occupies a relatively small part of the world’s third-largest island, Borneo. The capital and largest city is Kota Kinabalu.

There are local private hospitals, hotels with spas and resorts that could offer healthcare.

Sabah actively promotes tourism abroad and is expected to have an additional one million tourists in 2020, in conjunction with the Visit Malaysia Year 2020.Target markets are India, Europe and the Middle East.

It is not the easiest place in Malaysia to reach however, due to problems with connected air services and chartered flights.