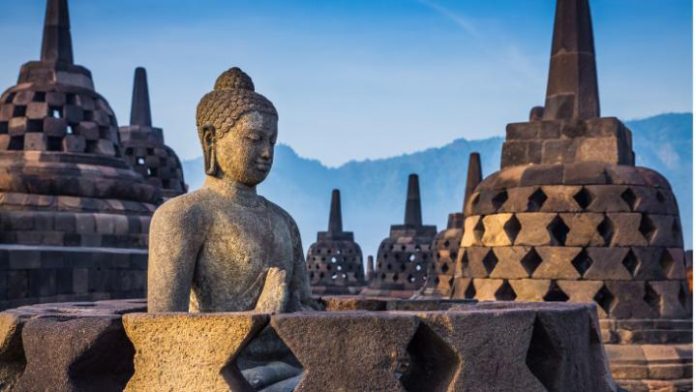 According to The Jakarta Post, an increasing number of Indonesians are travelling to Penang, Malaysia for medical treatment. This has prompted Malaysia-based hospital, Kumpulan Penguatan Johor (KPJ) Penang Hospital to open a representative office in Banda Aceh, Aceh province, Indonesia.

The article says that representative office would provide patients from Aceh with access to transportation, hotels, and communication with doctors as soon as they arrive in Penang. KPJ Penang Hospital will provide free pick-up services from the airport to the hospital, as well as free hotel stays to patients from Aceh and their families. The hospital previously struck a deal with city-owned Meuraxa Hospital and Dr Zainoel Abidin Hospital in Banda Aceh.

The article states that many Indonesian patients suffering from chronic illnesses have flocked to hospitals in neighboring Penang in recent years.