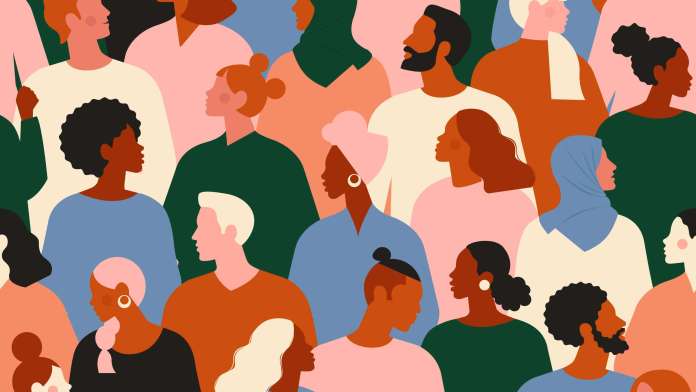 The number and percentage of Americans lacking health insurance is falling to historic lows, thanks to policy changes aimed at helping people get and stay covered during the COVID-19 pandemic, as well as the recent decision by several states to expand Medicaid eligibility under the Affordable Care Act.

But a large number of people in the United States remain uninsured or inadequately covered.

43% of working-age adults were inadequately insured in 2022. These individuals were uninsured (9%), had a gap in coverage over the past year (11%), or were insured all year but were underinsured, meaning that their cover didn’t provide them with affordable access to health care (23%).

29% of people with employer coverage and 44% of those with coverage purchased through the individual market and marketplaces were underinsured.

46% had skipped or delayed care because of the cost, and 42% said they had problems paying medical bills or were paying off medical debt.

The 2022 Commonwealth Fund Biennial Health Insurance Survey is conducted by SSRS from March to July 2022 using telephone and online interviews. Conducted in English and Spanish it was conducted among a random, nationally representative sample of 8,022 adults age 19 and older living in the continental United States.