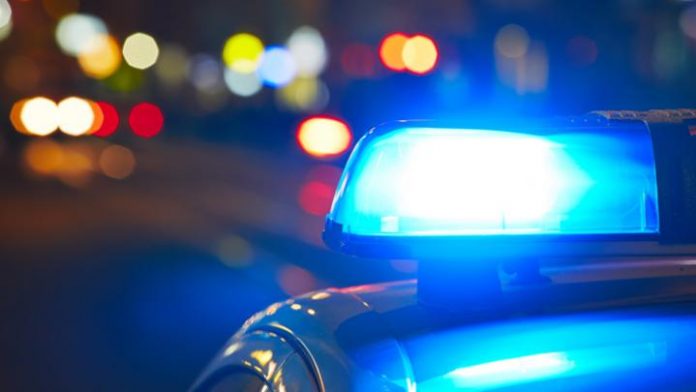 Medical tourism agent Rudy Rupak of Planet Hospital indicted for £2 million wire fraud. He faces a maximum sentence of up to 20 years in federal prison for stealing more than $2 million from infertile clients.

The founder of a San Diego-based medical tourism agency has been indicted by a federal grand jury on charges that he stole more than $2 million from infertile clients who sought his help in finding surrogacy services.

Rupak has been indicted for wire fraud and his next court hearing is scheduled for July 25. He faces a maximum sentence of up to 20 years in federal prison.

According to the indictment from the US Attorney’s Office, Rupak pocketed money from American clients that he was supposed to use to pay the clinics for various surrogacy services. The clinics did not get their money, and the clients never received the services, the indictment alleges.

Rudy Rupak, a Canadian national, acted as an intermediary for his Planet Hospital clients in the USA and Mexican clinics that provide egg donors, in vitro fertilization and surrogates.

US Attorney Laura Duffy said, “People who seek the help of a surrogate are on an exhausting, expensive and emotional journey. They shouldn’t have their dream to have a child trampled by someone they trust to help them.”

The prosecutors allege – and still have to prove-
“In 2008, Rupak began offering international surrogacy services, which is the practice of paying a woman to have an embryo transferred to her womb and bear the child for someone else. Beginning in September 2009 and continuing until at least January 2014, Rupak solicited international surrogacy clients, luring them with promises of discounted prices and then hitting them with additional fees later. He convinced the clients to send him thousands of dollars by falsely representing that their funds would be put into escrow accounts and used only to pay for medical services. Rupak failed to forward the clients’ funds to service providers such as egg donor companies, IVF clinics and surrogacy services. These companies would then demand additional funds from Rupak’s clients, who had already paid for the services. To cover up the theft, Rupak created unauthorized websites and email addresses in the name of a clinic and its physician in order to send emails to Planet Hospital clients, giving excuses for why Planet Hospital had not provided promised services or falsely claiming that surrogacy procedures were unsuccessful. Rupak lied to his clients about success rates and falsely claimed ownership interest in two IVF clinics in Cancun, Mexico. Once the deception started snowballing, Rupak operated his business like a Ponzi scheme, using funds from new clients to pay for services provided to existing Planet Hospital clients.”

“Though the FBI investigates many types of fraud, it is concerning when victims have been taken advantage of because of their desire to start a family,” said FBI Special Agent in Charge Eric S. Birnbaum.”

How changes in tourism will affect medical travel