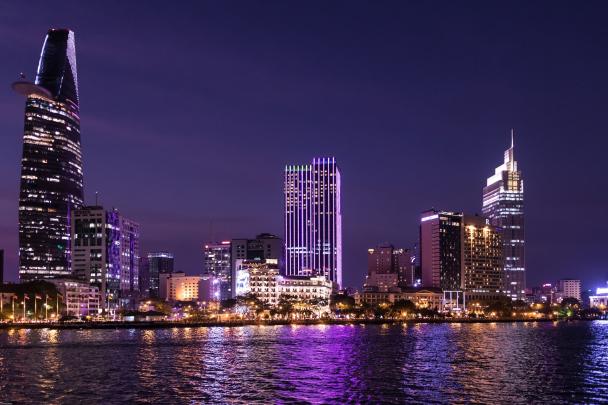 Ho Chi Minh City has opened the first medical tourism centre in the city, in the General Hospital Sai Gon.

The Department of Health in Ho Chi Minh City has opened to the public the first medical tourism centre in the city, in the General Hospital Sai Gon. The centre will serve locals and foreign visitors.

Ho Chi Minh City seeks to develop medical tourism because it considers tourism as a major industry. There needs to be concerted efforts by various official agencies and travel firms to realise its huge potential.

With state-of-the-art facilities and advanced medical technologies as well as reasonably priced services, many public and private hospitals report a consistent increase in the number of foreign patients from the USA, Australia, Japan, the Republic of Korea, Laos, Cambodia and Africa.

Dental care, cosmetic surgery, cardiology, traditional medicine and acupuncture, and artificial insemination are among the medical services that have attracted many foreigners from not only Laos and Cambodia but also Europe and America.

HCM City University Medical Centre says the number of foreign patients at the hospital had been rising by 4,000 every year for the past few years, hitting 22,000 in 2016. It plans to build a new 20-storey building to provide health checks and treatment for foreign patients. To meet the rising demand, the hospital has opened two examination rooms to exclusively serve foreign patients. Receptionists are fluent in English, Chinese, Korean and Khmer (Cambodian national dialect).

Cho Ray Hospital and FV Hospital get around 1,200 and 20,000 foreign patients a year.
The HCM City Institute of Traditional Medicine gets thousands of tourists from the US and Europe who combine travel with treatment or come for traditional medicine courses. Some foreign firms sell packages for 10,000 USD, which include medical courses, accommodation, meals, and tours.

Domestic travel firms have failed to explore cooperation opportunities to serve these medical tourists who are willing to pay high costs. Travel firms reply that medical tourism has yet to achieve reliability in terms of both quality of treatment and patients’ trust. Qualified hospitals and clinics needed to get international accreditation and certification to gain patients’ trust that they would get quality medical care.

15,000 foreigners arrive at hospitals for examination annually and more than 1,000 of them are inpatients. It is not known if this figure is just for HCM Cty or for all of Vietnam.