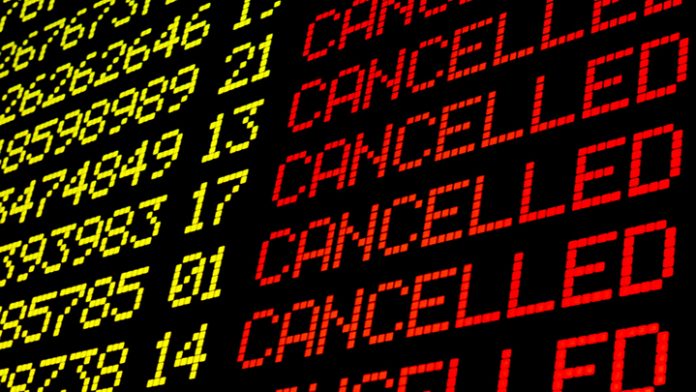 In March, Russia closed inbound and outbound borders and grounded most international flights.

The country plans to resume international air travel on 15 July, as it begins a gradual return to normal life.

Rosaviatsia seeks to restart flights to and from 15 countries. Flights with the EA/EU and CIS countries can be resumed first. Then, as other countries open borders on the terms of reciprocity, air communications with them will resume. The resumption is contingent on the destination countries agreeing to accept flights from Russia.

Before borders are open fully, selected travellers can travel into and out of the country.

A government decree allows Russian citizens to leave the country, to care for sick relatives living in other countries, travelling for work or study. International travellers in these categories can travel to Russia.

Those needing medical care abroad will also be eligible to travel, while foreign citizens needing treatment in Russia can enter the country.

The snag is that until air travel resumes most countries are not accessible.

Most inbound medical tourists are from CIS countries, Baltic States, and other European countries so in theory they could enter Russia.

The big unknown is how many medical tourists are prepared to fly in or out in 2020? And even if they want to, will Russian or overseas hospitals want them?

Hard work, but the rewards are high