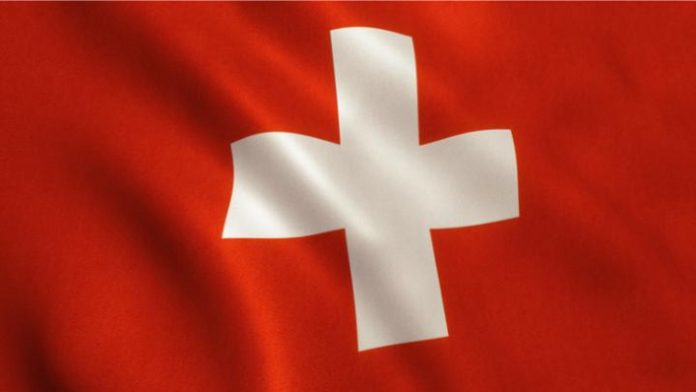 According to Business Day, Mediclinic is to combine its Geneva-based Clinique La Colline with privately held Clinique des Grangettes as it moves to grow its Swiss footprint.

Mediclinic has operations in Southern Africa, Switzerland and the Middle East. It also holds a 29.9% stake in UK hospital group Spire Healthcare. The transaction will consolidate Mediclinic’s position in Switzerland, where it operates 17 hospitals and four clinics.

It has not been all smooth sailing for Mediclinic since it bought the Swiss hospital group Hirslanden in 2007, as it has had to contend with regulatory changes that have put margins under pressure.

More regulatory intervention is on the horizon, as the federal government is expected to implement new rules in 2019 that will require certain procedures to be performed on a less profitable outpatient basis. Several cantons, including Zurich, have already begun doing so.

US borders open to all vaccinated travellers