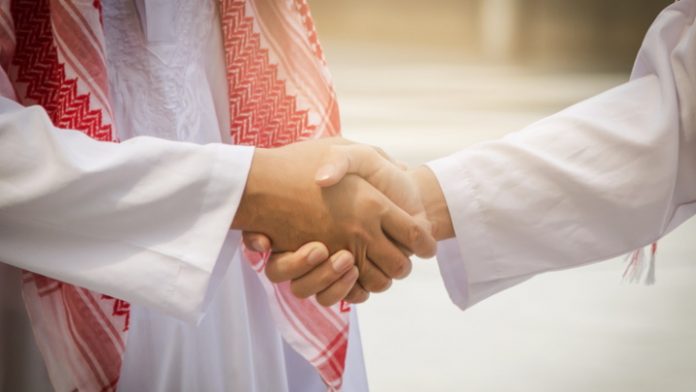 Qatar is no longer isolated. Saudi Arabia, the United Arab Emirates, Bahrain and Kuwait opened up their borders again to the country, ending a boycott imposed in 2017. The renewed ties with Saudi Arabia will go a long way to fuelling an economic recovery in both countries, including inbound medical travel to Qatar.

For four years there was a local political stand-off between Qatar and other countries led by political and economic rival Saudi Arabia, with the United Arab Emirates, Egypt and Bahrain all cutting diplomatic and trade links with Qatar.

Described politically and internationally as a battle about terrorism, in reality it was a battle between Qatar and Saudi Arabia as to which was the dominant political and economic force. The Saudi group included the Maldives, Mauritania, Senegal, Djibouti, the Comoros, Jordan, plus quasi governments in Libya and Sudan. The Saudi/UAE coalition was backed by the USA but Iran, China, Turkey and Russia backed Qatar. The EU was neutral.

The economic impact of low oil prices and the COVID-19 pandemic plus the loss of US backing for Saudi Arabia when Donald Trump lost the US election, drove the parties to a deal. With political and economic damage to itself rather than Qatar, and wavering support from Arab allies, Saudi Arabia ended the blockades. The Gulf Cooperation Council members then reached an agreement on the full normalisation of relations among themselves.

What does this mean for medical tourism?

The normalisation of trade will allow Qatari medical tourists to again go to Dubai and Egypt. But the four-year isolation has led to Qatar expanding its own medical facilities and the State is looking to become a destination rather than a source.

As part of the National Health Strategy 2018-2022, Qatar’s vision is to build on the significant expansion of the country’s health services while improving the health and healthcare services for everyone in the country.

Qatar seeks to become a hub for medical tourism, with the newly opened Alfardan Medical with NorthWestern Medicine (AMNM) leading the way.

AMNM’s vision is to become the trusted and innovative, next-generation healthcare provider in Qatar and beyond. It wants to position Qatar as a regional hub for premium medical services and enhance its role in international medical tourism.

AMNM gets support from NorthWestern Medicine in Chicago, USA, when needed, including sourcing medical professionals.