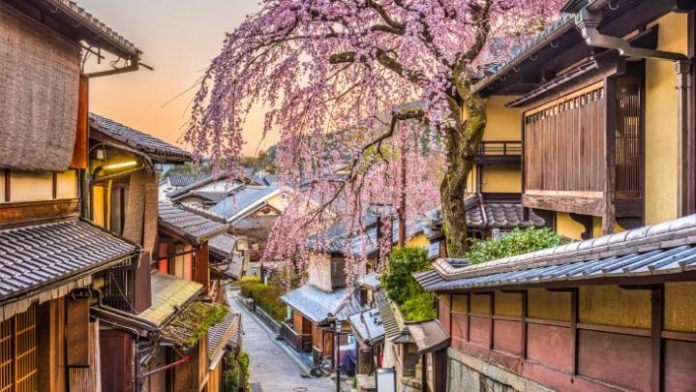 According to The Japan Times, more Chinese patients are visiting Japan on medical visas. It says that in 2011, when the government first introduced the special visa category, the Foreign Ministry issued 70 medical visas. By 2018, the number had increased to 1,650, 84% of which were for visiting Chinese patients. The actual number of medical travellers is likely to be higher than just those with medical visas, however.

The actual number of Chinese medical travellers to Japan is likely to be higher since, as the article says, foreign visitors entering Japan on tourist visas can also receive medical services, except for long-term therapies or surgeries requiring three months or more treatment, which is only permitted under the medical visa.

For example, the article quotes the CEO from Jiyugaoka Clinic, a large cosmetics hospital in Tokyo, which started to cultivate its international reputation seven years ago. “In 2010, we barely had foreign patients,” said Yoshiaki Furuyama, “Last year we received more than 1,200 clients from mainland China.”

As the Tokyo 2020 Olympic and Paralympic Games draw near, the government is eyeing a goal of attracting 40 million foreign visitors next year. If Japan achieves that goal and 4% of them needed medical attention during their visit, that would amount to about 1.6 million patients, of which about 70% would be from China, according to Japan Medical Support System for Visitors from Abroad, a private institution providing health care-related support for foreign patients.

The article says that for many Chinese patients, the greatest attraction of Japan’s health care and medical service is its quality. Japan was ranked, for example, the highest in five-year survival rates of lung cancer and esophagus cancer patients from 2010 to 2014 based on the data of 37.5 million patients from 71 countries and regions, according to a report published by the UK’s The Lancet in early 2018. The systematization and the precision of cancer screening tests in Japan are one of the main attractions to Chinese patients, alongside the polite attitude of medical personnel, says the article.

The article also says that undergoing cosmetic treatment overseas, especially in Japan and South Korea, has become a ‘status symbol’ for wealthy Chinese. It claims that while South Korea has become the leading overseas destination for Chinese cosmetic-surgery tourists, botched procedures and treatment accidents have been highlighted in the media in recent years, prompting more Chinese patients to come to Japan.

The article points out however that healthcare for foreigners in Japan is not cheap. Foreign medical tourists are required to pay the full amount for their healthcare, and according to the guidelines by the Ministry of Economy, Trade and Industry, hospitals may charge foreign patients for additional expenses such as for services and documentation fees. This could lead to medical charges for international patients being double or triple the Japanese patients’ full expenses.

Made in India explores surrogacy tourism