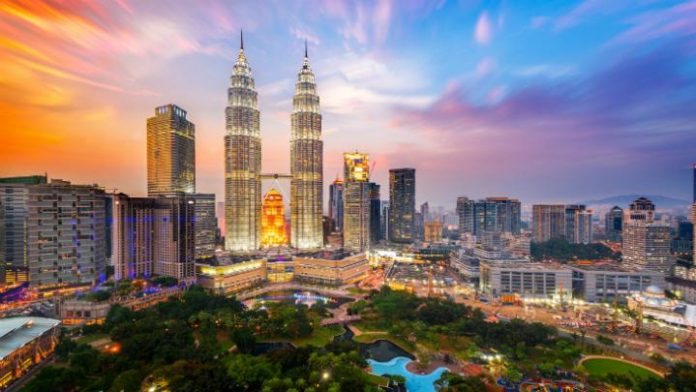 According to The Star, Malaysia’s National Heart Institute (IJN) is branching out of Kuala Lumpur to bring its world-class medical treatment and healthcare services to more people in the country, as well as enhance its role in medical tourism.

IJN chief executive officer Datuk Seri Dr Mohd Azhari Yakub is quoted in the article saying that the hospital intended to set up branches in the northern, central and southern regions of the peninsula. Construction on its first branch in Johor Baru would begin next year, he said, and is expected to be completed in three years. IJN is in discussion with an interested party to set up a second branch in the Klang Valley and is seeking investors for a third site.

Dr Mohd Azhari said the expansion plan was due to encouraging responses to IJN’s services from local and foreign patients as well as from the Malaysia Healthcare Travel Council (MHTC) and the Joint Commission International (JCI).

“MHTC has identified us as the flagship hospital for cardiology treatment and cardiac surgery. MHTC promotes us around the world, for patients to seek treatment at IJN,” he said, adding that IJN has been labelled the “Cleveland Clinic of Asia” by foreign experts.

IJN’s processes, patient safety procedures, customer service and clinical care have been certified to be of international standard by JCI, he added.

IJN allocates between (RM5mil) and (RM6mil) a year for staff training across all levels – from new employees undergoing its customers service programme to doctors sent for one-year training at renowned medical establishments.

“There is also collaboration with a neighbouring country for their doctors to be trained at IJN. We became the training centre for cardiology and cardiac surgery in the Asia-Pacific region,” he said, adding that IJN has trained 150 foreign doctors, among them from Indonesia, Japan, the Middle East and Britain.

Dr Mohd Azhari said IJN would continue to capture the private market in order to be financially sustainable so that it could carry out its social mission for the benefit of poor people.

“Our model is unique as we provide a high level of care, we are affordable and accessible to the rakyat and we also make profits so as to be less dependent on the Government to pursue this social mission of ours,” he said.

Doctors as ambassadors for Greece

Call to develop dental tourism across the Caribbean