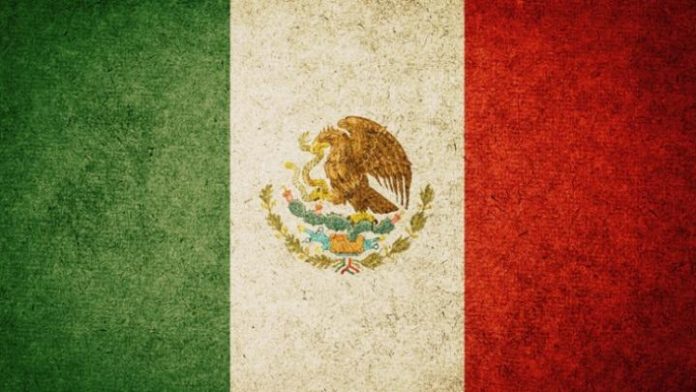 New campaigns promote medical and health tourism to Mexico but there are doubts on claimed numbers.

In 2016, more than one million foreign patients travelled to Mexico for medical procedures ranging from nose jobs to more serious surgeries, claims Reportur, a Mexican publication.

It is true that Mexico is a popular destination for Canadian and US citizens going abroad for medical treatment. But figures tend to be no more than wild guesses, while many Americans only go there for cheap legal drugs and medicines.

There are 15 medical clusters in Mexico that are spread throughout 12 states in the country. Many have developed along the northern border of the country in recent years. Some of the most popular Mexican medical tourism destinations are Baja California, Baja California Sur, Chihuahua, Mexico City, Jalisco, Nuevo León, Puebla, Quintana Roo, San Luis Potosi, Sonora, Tamaulipas and Yucatan.

The U.S. State Department has warned its citizens about traveling to Cancun and Los Cabos, two of Mexico’s most popular tourist destinations, after a spike in violence in those regions. A travel advisory upgraded the warnings for two states, Quintana Roo and Baja California Sur, saying turf battles between criminal groups have resulted in shootings in which innocent bystanders have been killed. For years, both regions were largely spared the drug war violence that has engulfed other parts of Mexico, but this year they have seen a major increase in killings.

The country has recently established a medical tourism advisory council made up of federal government agencies, private sector organizations, and academic and research institutions. The council’s goal is to create public policies surrounding this growing segment of tourism.

The Mexico Tourism Board has unveiled its newest global campaign, “A World of Its Own”. The campaign focuses on the varied experiences travellers can have while visiting the country.

The global marketing campaign was launched on an updated visitmexico.com website, with digital and social media programmes, and public relations efforts. Advertising, promotions and events in partnership with the tourism industry began to roll out across global markets in October.  A new digital platform will launch in December 2017, allowing for interaction with the “World Of its Own” video, with 360-degree views of Mexico experiences and a Mexico bucket-list building tool for consumers.

The campaign content and messages are also customised by market, consumer segments and according to Mexico’s tourism products including medical and wellness.

UK’s Cornwall is discouraging tourists to two of its beaches this...