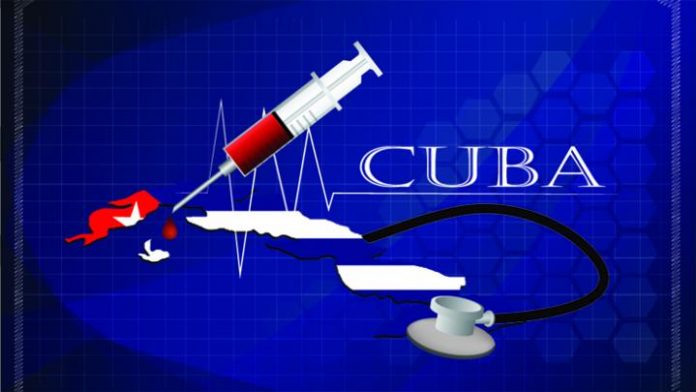 Cuba wants to attract US medical tourists, but will the US ban be relaxed or stricter after Obama? There is still a US ban on individual or group medical tourists going to Cuba.

President Obama has succeeded, against the wishes of many in Congress and the Senate, in opening up trade between the USA and Cuba.

Cuba wants to attract US medical tourists, but there is still a US ban on individual or group medical tourists going to Cuba. Some Americans go to Cuba via Canada, and risk prison and fines in the knowledge that there is little official will to prosecute.

But after the US elections will Congress and Senate proceed with the liberalisation, or increase restrictions?

More importantly, what will be the attitude of President Clinton or President Trump? Clinton is far more hawkish and aggressive to other countries than Obama, while Trump is less inclined to make war overseas, but more inclined to be aggressive to border countries, such as the plan to build a wall between the USA and Mexico.

Providing medical services to foreign countries and medical tourism in Cuba are both major sources of income for Cuba.

Cuban Medical Services in Havana has launched a new therapeutic and preventive programme for medical tourism to be carried out in the country’s state owned clinics and hotels. The new service offers a range of options at a reduced launch price in September and October. As well as basic health check ups and tests, offers include a complete haematology, EKG, ultrasound of the abdomen and gynaecology for women and prostate treatment for men.

Cuba has other plans to expand its services to foreigners soon as the income generated feeds back into the Cuban health system that is offered to its population free of charge.

Cuban Medical Services has 16 branches in the country, and has contracts with 22 countries offering medical services abroad. It operates direct and via 150 local travel agencies.

The U.S. still bans medical tourism to Cuba, but three U.S. airlines have begun commercial service, and five more are expected to start by 2017. Consumer demand is expected to be strong, and U.S. airlines have rushed for access to the island, where only 110 daily flights from the U.S. are allowed. The American Society of Travel Agents estimates at least 2 million Americans would visit a year- if the restrictions were lifted.

Rise In Online Surgery Consultations In The UK

Can Iran broaden its healthcare appeal?