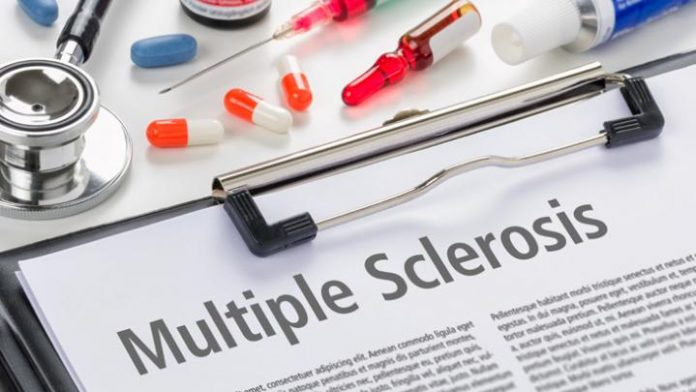 ‘Faith, hope and trust in medical tourism’ looks at Canadian MS patients who went abroad to receive CCSVI treatment that has been refused government funding in Canada. A new report by the medical tourism unit at Simon Fraser University, Canada.

A report by the medical tourism unit at Simon Fraser University, ‘Faith, hope and trust in medical tourism’ looks at Canadian MS patients who went abroad for treatment.

Multiple sclerosis is a disorder of the central nervous system with undetermined causes. Canada has one of the highest incidences of MS in the world, affecting thousands of Canadians. While there is no cure for MS, treatment for chronic cerebrospinal venous insufficiency (CCSVI) has been performed as an unproven intervention for MS, after researchers in 2009 suggested an association between CCSVI and MS.

No control trials have provided evidence for the efficacy of CCSVI treatment for the relief of MS symptoms, and recent studies have found no connection between CCSVI and MS.

The Canadian government refuses to fund access to this intervention, effectively blocking domestic access to CCSVI. So some Canadians with MS travel abroad to access this care, circumventing restrictions placed by the domestic system.

The research was with Canadians who had gone abroad for CCSVI treatment:

Is the patient flow reversing for the UAE?