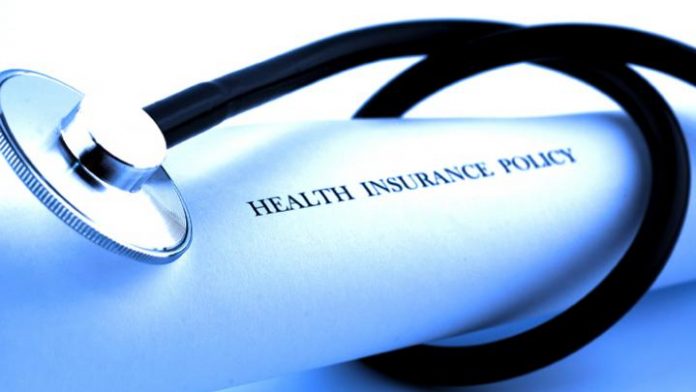 The latest instalment of the Commonwealth Fund ACA Tracking Survey found that the uninsured rate among working-age people between 19 and 64 is 15.5%, up from 12.7% in 2016, so 4 million people have lost cover since 2016.

The uninsured rate is up significantly for lower-income adults living in households with incomes under 250% of the federal poverty level (or about US$30,000 for an individual and US$61,000 for a family of four).

Those promoting medical tourism from the US often quote the millions of uninsured Americans as potential targets. But much of what Americans travel for, such as specialist dental treatment, cosmetic surgery and weight loss surgery is not covered by health insurance. And no known research links American lack of health insurance to travelling for medical tourism overseas.

The declines in health cover insurance are explained as the result of two major factors:

Signs point to further potential erosion of insurance cover in 2019. With the repeal of the individual mandate penalty included in the 2017 tax law, and recent actions to increase the availability of insurance policies that don’t comply with ACA minimum benefit standards and support for Medicaid work requirements.

The ACA Tracking Survey is a nationally representative telephone survey conducted by SSRS that tracks cover rates among 19-64 year olds and focuses on the experiences of adults who have gained cover through the marketplaces and Medicaid. The latest wave of the survey was conducted between February and March 2018.

One in five adults living in the US South is uninsured, up significantly from 16% in 2016. Adults were uninsured at a higher rate in southern states than they were in the Northeast, Midwest, and West.

The tax bill passed by Congress in December 2017 made a change to the Affordable Care Act’s individual mandate. Starting in 2019, people will no longer have to pay a penalty on their federal tax return if they don’t have health insurance. Given this change 5% plan to drop health insurance in 2019.

A proposed regulation that will almost certainly happen will increase the maximum length of short-term, limited duration insurance policies to one year. These plans, sold to individuals and families, are not federally required to comply with the Affordable Care Act regulations that prohibit annual and lifetime benefit limits, require cover of all essential health benefits, and otherwise prohibit insurers from setting premiums or choosing whether to sell coverage to particular people based on applicants’ health status and health history. As such, these plans do not meet minimum essential coverage standards under the law; thus, the Congressional Budget Office does not consider them private insurance. If implemented, the rule would permit these plans to compete against ACA compliant plans.

A study by The Urban Institute projects that the introduction of expanded short-term, limited duration policies would increase the number of people without minimum essential cover by 2.5 million in 2019. Of the 36.9 million people without minimum essential cover, 32.6 million would have no coverage at all (completely uninsured), and 4.2 million would enrol in expanded short-term limited-duration plans.

Neither the ACA nor short-term plans offer cover for overseas medical treatment, but can, depending on the insurer, allow out of state treatment.

Country-specific advice for US tourists