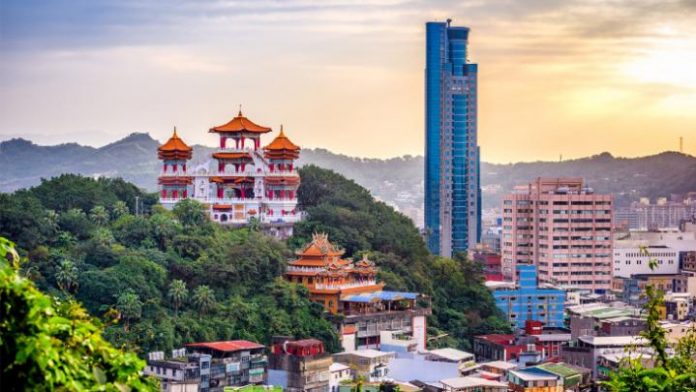 Taiwan Adventist Hospital has become the first in Taipei to be certified as halal and Muslim-friendly. The Taipei City Government is working to increase the number of Muslim-friendly hospitals as part of its efforts to make the nation’s capital more attractive to Muslim medical and general travellers.

Taiwan Adventist Hospital is one of 17 hospitals and clinics in Taipei participating in the Ministry of Health and Welfare’s action plan on medical tourism, but it is the first to be officially certified as Muslim-friendly.

A survey by the Taipei Department of Information and Tourism found that 90% of foreign visitors to Taiwan in the past four years visited Taipei, and the numbers of visitors increased each year. Between 2014 and 2018, 8,000 people from Malaysia, Indonesia, Bangladesh and Middle Eastern nations sought medical treatment in Taipei, and the majority of them were Muslims.

Data from the Taiwan External Trade Development suggests there are 300,000 Muslims living in Taiwan.

Taiwan Adventist Hospital received Majelis Ulama Indonesia Halal certification from Indonesia’s main Islamic organisation, showing that food, drugs and cosmetic products provided by the hospital are halal. It received a good grade in implementing the Halal Assurance System standards. Its health examination centre has a Muslim prayer room equipped with prayer rugs, copies of the Koran and washing facilities, while 200 Halal-certified dishes and snacks are available.

The process for obtaining the halal certification was complicated, so the hospital sent personnel for outside training and established a specialised halal assurance team. It is willing to help other hospitals create Muslim-friendly environments and show them how to apply for halal certification.

For further analysis of the medical travel sector in Taiwan, visit the IMTJ Country Profile. See also the IMTJ article: Can Taiwan broaden its appeal to medical tourists?