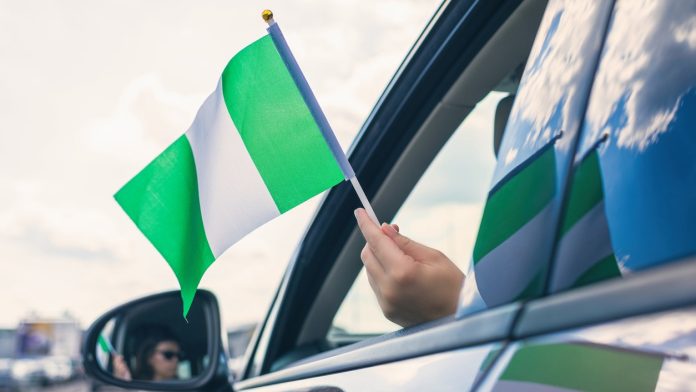 The federal House of Representatives in Nigeria has passed the second reading of a private bill to amend the national health act to regulate international trips for medical treatment by public officers.

The bill seeks to specify the amount of public funds spent on public officials seeking foreign medical treatment. There is nothing to prevent a government official using private funds to pay for a medical trip.

Over the years, public office holders in Nigeria have typically resorted to seeking medical treatment abroad. The most recent example was in 2021 when president Muhammadu Buhari spent 150 days in London receiving treatment for an undisclosed illness.

Against the backdrop of dwindling foreign reserves and biting economic realities, the lower chamber of the National Assembly has again pushed to curb foreign medical trips by government officials.

A conservative estimate puts medical tourism at an average of US$2.5 billion. To push back on the spending, the bill prescribes a jail term of seven years and/or a fine of N500 million for officials who spend public funds on foreign medical trips. The bill has passed the second reading.

The legislation is not the first to attempt an amendment to the National Health Act 2014, to raise a reasonable barrier against foreign medical trips. It is unclear whether politicians will find ways to derail the legislation.

The rapid decline of medical facilities and services has continued to force Nigerians to seek life-saving treatment abroad.

President Buhari has spent 201 days receiving medical care in London since he assumed leadership in 2015. He is not known to have visited any Nigerian hospital in the last seven years.

How can India open safely?