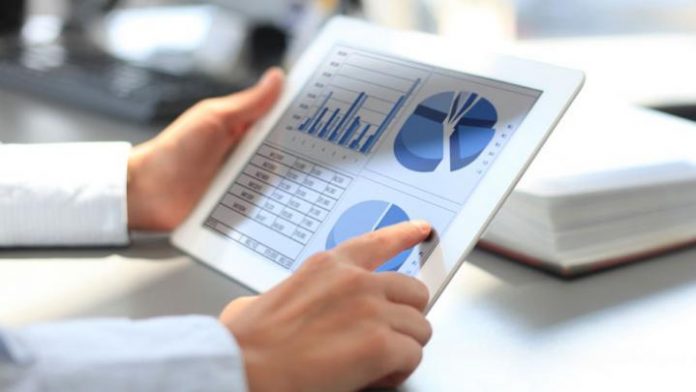 Many European countries saw further reductions in health spending in 2013, according to OECD Health Statistics 2015. Health spending continued to shrink in Greece, Italy and Portugal in 2013. Most countries in the European Union reported real per capita health spending below the levels of 2009. Outside of Europe, health spending has been growing at around 2.5% per year since 2010.

Outside of the European Union, average real growth in health spending was around 2.6% in 2013, bolstered by strong growth in Asia and South America. In Chile and Korea, health spending growth was above 5% in 2013; the level of per capita spending has increased in both by close to 25% in real terms since 2009.

Preliminary growth figures for a dozen OECD countries suggest a similar modest increase in spending overall in 2014, but with growth remaining well below the pre-crisis levels.

For medical tourism the positive news is that everywhere is increasingly dependent on private healthcare.