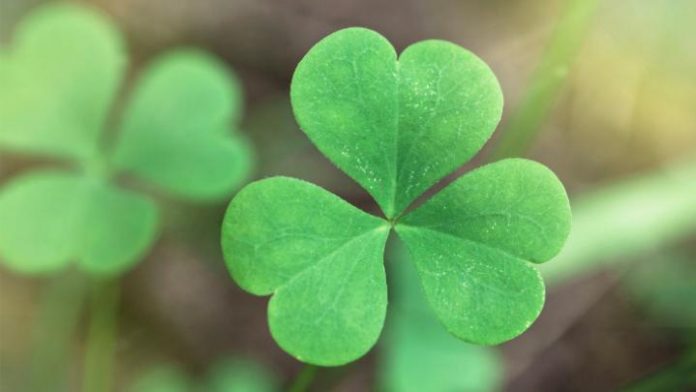 Figures released by the HSE, published in breakingnews.ie, show that the popularity of the EU Cross Border Directive scheme has grown significantly since its introduction in Ireland in 2014. In 2018 the number authorised to travel abroad for medical care increased almost 50-fold to 1,423, while the number reimbursed jumped more than 70-fold to 3,508. The bulk of those who travelled using the scheme went to Northern Ireland, the UK and Poland.

The article states that more than 3,500 people travelled abroad for treatment last year under a scheme that gives waiting list patients more options, but Northern Ireland, where the majority travel, could be closed off post-Brexit.

Figures released by the HSE to Fianna Fáil TD Michael McGrath show the popularity of the EU Cross Border Directive (CBD) scheme has grown exponentially since its introduction in Ireland in 2014.

In its first year, just 30 people were authorised to travel and just seven had costs reimbursed. By 2018, the number of prior authorisations had jumped almost 50-fold to 1,423, while the number reimbursed jumped more than 70-fold to 3,508.

A HSE spokesperson involved in administering the scheme said the bulk of those who accessed healthcare in 2018 via the CBD travelled to Northern Ireland, the UK and Poland.

Figures for 2017 show 1,741 patients from the Republic who availed of the directive went to the UK and of these 1,660 accessed treatment in Northern Ireland.

Mr McGrath said he had witnessed a “significant” increase in the number of inquiries to his office from constituents looking for information about the scheme. Typically they had endured lengthy outpatient waiting times in the public hospital system, often for orthopaedic and eye complaints.

Often they hadn’t even got to see a consultant by way of an outpatient appointment,” he said. The CBD broadened their options, giving them some hope of getting off a waiting list.

Mr McGrath said in the event of a no-deal Brexit, resulting in a hard border “certainly that option, of travelling to Northern Ireland or the UK, would be closed off”.

From the point of view of cost-effectiveness, Mr McGrath said the HSE should, at any rate, be treating people at home. “It is far less stressful and more convenient for the patient”, he said.

The HSE said it is working on contingency plans “in a number of areas in relation to Brexit”, and that the directive would still allow patients to access healthcare in the 31 other countries of the EU/EEA.

The Department of Health said it was working to ensure continuity of health services and supply of medical products in a ‘no deal’ Brexit.

“A key consideration will be to ensure that insofar as possible there is minimum disruption to health services and that essential services are maintained on a cross-Border, all-island and Ireland-UK basis,” the department said.

Under the CBD, anyone living in Ireland for at least one year can apply to access healthcare in another EU/EEA country, as long as they are a public patient.

For a more detailed analysis of medical travel from Ireland, visit the IMTJ Country Profile.