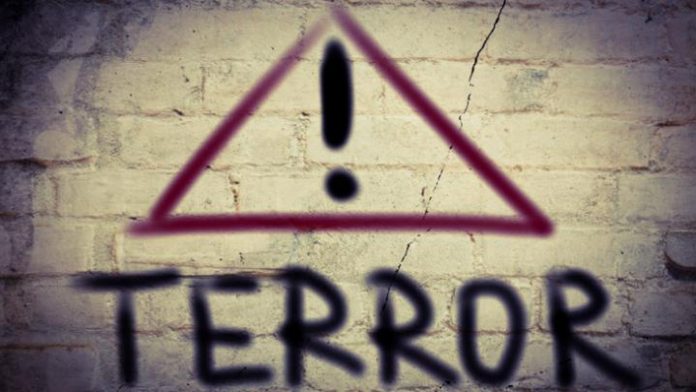 2016 was a bad year for Turkish tourism and medical tourism.

2016 was a bad year for Turkish tourism and medical tourism. Although there are no reliable or believable figures for medical and health tourism in 2016, it is certain that numbers are down substantially as total tourism numbers and revenue fell by around a third on 2015.

The main reason for the large drop is due to the travel ban Russia imposed on Turkish holiday destinations, but there are other factors, such as the increase in terrorist attacks on tourists and tourist locations.

Turkey’s travel agency association, TURSAB says: “The important priority of the sector is security. The first thing a tourist looks for when choosing a destination is peace and safety. Only then do they research service quality and price.”

Tourism in Turkey peaked at 36.2 million tourists in 2015, making it the sixth-most visited destination in the world. The full 2016 figures are not in but 34.8 million in the January-November period in 2015 fell to 24 million for the same period in 2016.

So while the political conflicts impacting Russian tourism have ended and there is optimism for a recovery in 2017, a much larger problem remains. Germany is the biggest market and indications from German travel agents are that bookings to Turkey for 2017 are very slow. The only good news is that Russian numbers for 2017 could again reach 3 million- unless there is another crisis or terror attacks on Russians.

The European media suggests to EU travellers that Turkey is not a safe or secure place to travel to, has internal problems and is run by an anti European dictator. Even if Turkey argues that all this is not true, facts are not allowed to get in the way of what the public thinks. Turkish politicians shoot at the hip response to criticism, threats to break deals on refugees, prosecution of European journalists, and attempts to prosecute a German comedian all play badly in the global media and particularly with a sensitive European Union. Whether Turkey accepts it or not, European tourists expect the countries they visit to uphold democratic standards similar to their own. If Turkey wants to encourage tourism from Europe, it should show the Western public that human rights are protected and legal standards are not below those in Europe.

There have been reports of increased medical tourism numbers in 2016 and 2017 but they are not believable. One report suggested that hundreds of thousands go there for hair treatment – and while numbers may be substantial, that figure has no facts to support it – and would account for more than the global total of people who travel for hair treatment. There have been so many over the top and conflicting claims in recent years about medical tourism it is hard to judge the true effect of 2016.

The end of 2016 saw slow signs of hope for 2017, but the nightclub massacre of 39 New Year’s revellers, most of them foreigners, has damaged any revival. Istanbul, the country’s most popular tourist destination for foreigners, has been the biggest target for extremists.

2017 is expected to be another poor year for Turkish tourism.

Medical and wellness travel: Specialist courses for travel agents in the...