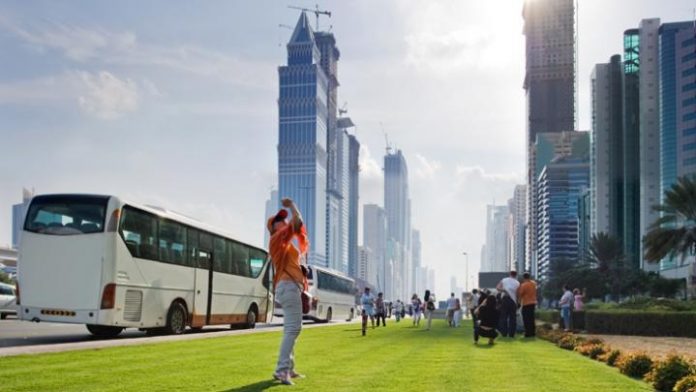 Dubai treated 118,727 domestic and inbound medical tourists in the first quarter of 2015.These are patients from other countries and from other states within the United Arab Emirates.

46% are from Asia, 25% from Gulf and Arab states, 13% from Africa: the remaining 16% are mostly from the UK and Commonwealth of Independent States countries.

Figures are only from the 16 private hospitals licensed by Dubai Health Authority as members of the Dubai Medical Tourism Club.

44 % are aged 25 to 45 and 10 % are 65 or older. The most popular treatments are orthopaedic surgery, dental treatment and cosmetic surgery.