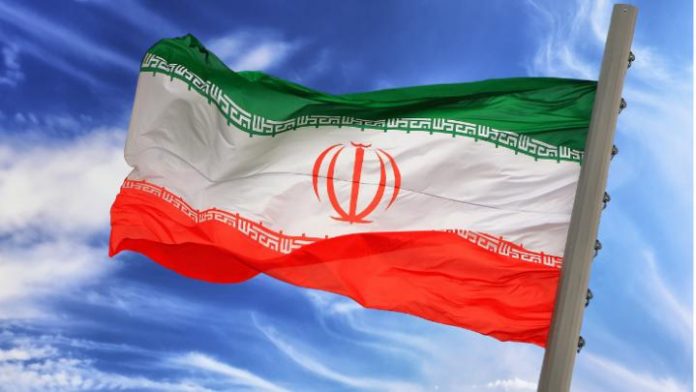 According to the Health Tourism Strategic Council Iran had 105,000 health and medical tourists in the last Iranian year.

According to the Health Tourism Strategic Council Iran had 105,000 medical tourists in the Iranian year ending March 2017.

Most medical tourists are from Iraq, Azerbaijan, Armenia and the Gulf. Iran issues visa on arrival at 10 international airports to citizens of over 180 countries. But it requires health medical tourists to apply for a specialist visa.

Iran has signed agreements with 13 nearby countries to make it easier for health and medical tourism customers to travel to Iran. The countries include Iraq, Afghanistan, Azerbaijan, Turkmenistan, Bahrain and Oman.

According to the Health Ministry, a medical tourist spends between $3,600 and $7,600 on every trip. So, by taking the average ($5,600), Iran’s revenue from medical tourism last year amounted to $588 million, slightly more than the previously reported figures.

Based on the sixth economic development plan (2017-22), Iran is projected to attract between 500,000 and 600,000 medical tourists every year. But this is generally thought to be an unrealistic target as for political reasons Iran is unavailable to many Gulf, European and US medical tourists.

Geographical proximity, hot and cold mineral springs in various parts of the country as well as low-cost and high quality fertility treatment, stem cell treatment and dialysis, as well as heart, cosmetic and eye surgery, has created new opportunities in Iran’s health tourism.

400 hospitals are active in medical tourism, but only 170 have been granted permits to set up an International Patients Department.

The Health Tourism Strategic Council reports; “Unfortunately, many hospitals still admit health tourists brought to Iran by unauthorised middlemen; they seem to be more keen to work with them. The health ministry needs to take measures against healthcare facilities that hurt the development of the sector.”

The state-run Tourism Holding Company has a new medical tourism plan involving 17 hospitals run by the Social Security Organization, five private hospitals and over 200 physicians, specialists, and surgeons. The hospitals are already involved in medical tourism.

Iran has launched extensive plans to bolster its tourism sector. Under its 2025 Tourism Vision Plan, the country is expecting to increase the number of tourism arrivals from 4.8 million in 2014 to 20 million in 2025.