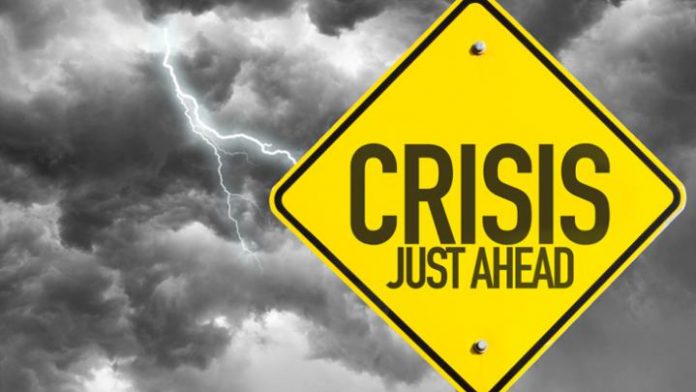 According to BMI Research, Jordan’s medical tourism sector will be detrimentally impacted by ongoing regional instability and an increase in national operating expenses.

Jordan’s healthcare system is relatively advanced and offers affordable services for medical tourists, so the country often claims to be a leading medical tourism destination in the Middle East. Downside risks – including conflicts in neighbouring countries and the ongoing influx of refugees – threaten the sustainability of Jordan’s medical tourism status over the long-term.

BMR Research expects Jordan’s sustainability as a medical tourism hub to come under immense threat as it faces a range of challenges on a national-scale. The key problem is the ongoing political instability in neighbouring countries. Spillover effects from conflicts in Syria will create uncertainty in operating conditions and negatively affect Jordan’s investment attractiveness. Regional insecurity is already taking a toll on the general tourism industry in Jordan this situation will worsen in 2016, with fewer tourists. The most recent data available shows that tourism receipts in Jordan fell by 15.7% in the first half of 2015 and regional incidents since then means numbers for late 2015 and 2016 will see further falls.

Jordan is still one of the most stable countries in the Middle East region. However, the country has not been immune to unrest, and over the longer term, the absence of major progress in addressing corruption will continue to represent major challenges for the government and this will negatively impact the attractiveness of the healthcare sector. Corruption is among the greatest obstacles Jordan will face in the coming decade. Almost two-thirds of Jordanians perceive the public and private sectors as corrupt, which will deter the country’s reputation as a medical destination.

The government aims to attract 300,000 medical tourists in 2018, with potential revenues of JOD1.06bn (USD1.5bn). However, this figure is optimistic in BMI’s view, particularly given the emergence of Dubai as the preferred regional medical tourism centre.

The influx of refugees from Iraq and Syria has already put an enormous strain on Jordan’s healthcare system. BMR expects this continuing trend to negatively impact the government’s financing abilities for medical services. The role of the private sector in attracting medical tourists will become even more significant over the long-term. The hike in electricity tariffs will cause operating expenses to increase in Jordan. The recent income tax law is also expected to have a negative impact as the tax imposed on hospitals has increased from 14% to 20%.

Although Jordan does get patients from the Middle East and North Africa claims on international patient numbers are broad guesses and do not split medical tourists from refugees or victims of conflict in Gaza, Egypt, Syria, Iraq, Lebanon and African countries such as Chad. The Private Hospitals Association regularly claims figures of 250,000 but after a decade of use this figure-with no known base – has outworn its welcome. Exactly how many medical tourists Jordan gets is unknown.