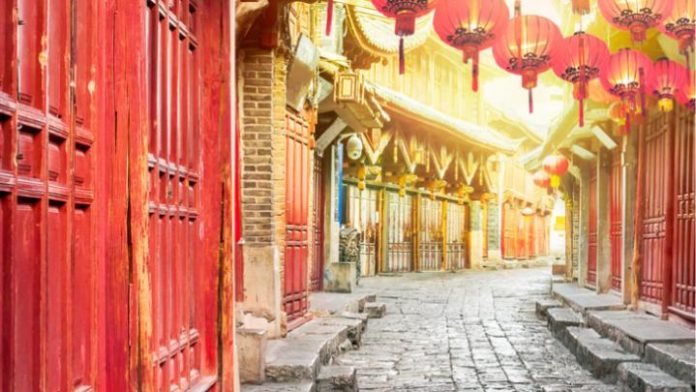 The State Administration of Traditional Chinese Medicine (TCM) has urged local TCM authorities across China to thoroughly inspect TCM advertising, training, healthcare services and products, and severely and promptly punish those involved in irregularities such as fake advertising and selling fake products to ensure people’s health.

Although the health benefits of Traditional Chinese Medicine have gained more public recognition, irregularities in healthcare services such as the illegal promotion of products and services have endangered people’s health and erected hurdles to the development of TCM.

Recent public attention has been drawn to irregularities in the promotion and sale of healthcare products, including food supplements. Market regulation authorities across China had punished 49,000 cases involving law violations in 2018, with 8,900 suspects detained by police, since a nationwide campaign was launched in to fight deceit and fake promotion of healthcare food.

The State Administration of Traditional Chinese Medicine is concerned that the significant earning potential of TCM is being damaged.

Health preservation services in the name of TCM on the market are mixed with both the fictitious and the genuine and are uneven in quality. There are also unscientific, irregular and illegal acts used in the promotion of these products. This behaviour harms the health of the public and negatively impact TCM’s healthy development.

There are some fake practitioners, the regulators say, who claim to provide traditional Chinese medicine for healthcare, but their low-quality service and fraudulent advertising have brought damage, instead of benefit, to people’s health.