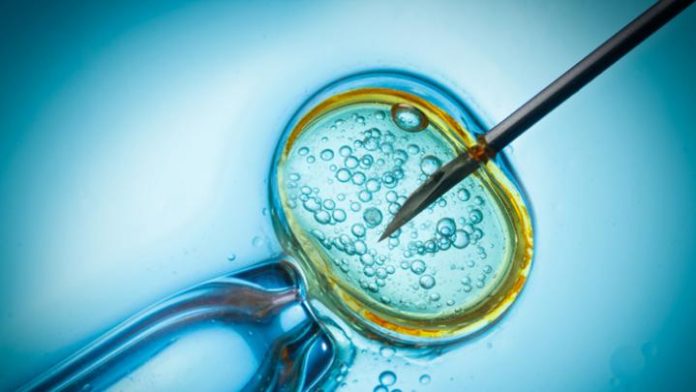 She examines the phenomenon in a NYU Press book to be published in August, “Fertility holidays: IVF tourism and the reproduction of whiteness.”

Speier says, “Many infertile couples that want to become parents go to Europe as it offers blonde-haired, blue-eyed egg donors at a fraction of the price in the USA.”

In vitro fertilization treatment using an egg donor can range in price from $10,000 to $42,000 in the United States. North Americans spend, on average, $10,500 for the entire trip to the Czech Republic.

Speier adds, “For years, clients have come from all over Europe, mainly Germany, Austria, Italy, France, and the United Kingdom, for easy access to donors. A few come from Israel, and increasingly, from the USA. The Czech reproductive medical tourism business is profiting from its lower price structure and liberal legislation stipulating that sperm and oocyte donation must be voluntary, gratuitous and anonymous.”

Speier’s research was conducted in North America and Europe from 2008 to 2012. She met and interviewed owners of in vitro fertilization broker companies that worked with clinics in eastern Czech Republic. She also met and talked with 28 couples at fertility clinics in the Czech Republic in 2010 and 2011. In 2012, she met with 19 couples in different towns and cities throughout North America to conduct follow up life histories.

Potential for gay and lesbian travel