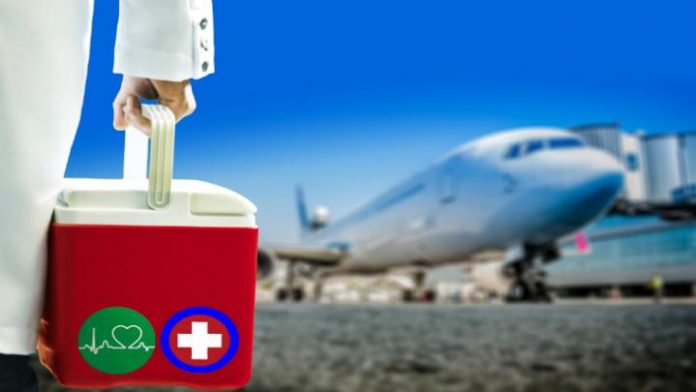 A BBC Disclosure programme, When Cosmetic Surgery Goes Wrong, has found some cosmetic surgery companies use surgeons from abroad, who fly in and out of the UK to perform treatments. This means, the BBC claims, that surgeons are sometimes no longer in the country to treat their patients, do not provide continuity of care and it is difficult to secure compensation from them when something goes wrong.

The BBC claims that 65,000 cosmetic surgery operations were carried out last year in the UK.  No source of this data was given.

The programme identified a patient who had used the services of the company Transform, a UK high street plastic surgery provider.  Catherine Roan had rhinoplasty treatment from Antonio Ottaviani, a surgeon who flew in from Italy.  When the surgery when wrong, Catherine took legal action against Mr Ottaviani.

The BBC claims to know of at least six other women who have complained about Mr Ottaviani’s practices. It also states that Mr Ottaviani said he could not comment on specific cases because of patient confidentiality and that five or six unhappy patients out of 6,000 represented a very small percentage and was far below average. BBC Disclosure has found he is still flying into the UK to work at a private clinic in London.

The BBC programme identified two other patients who also experienced problems with cosmetic surgery treatments from Transform, from “fly in, fly out” surgeons

Experts told the BBC that patients are not always protected because the UK and Scottish governments have failed to act on the key recommendations of two major reviews – despite the fact the first was published six years ago.

The 2013 Keogh Review found the regulation of cosmetic surgery was poor and warned vulnerable patients were not protected. It said there should be a compulsory register of cosmetic surgeons. That has not happened. Instead, a voluntary certification scheme has been introduced. However, fewer than 30 surgeons have signed up.

Apollo Hospitals Group has been accredited as a Preferred Provider of...