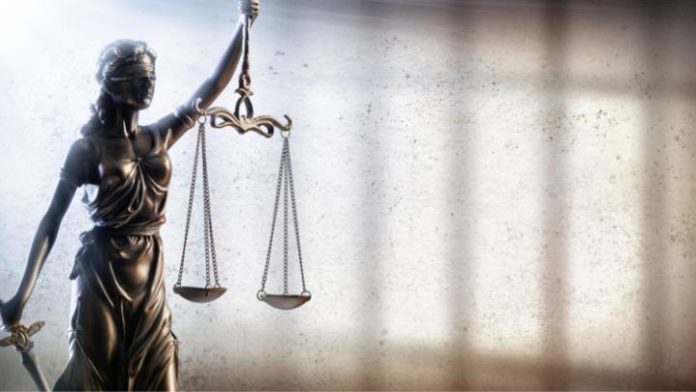 Medical tourism agent Rudy Rupak was sentenced to 24 months in jail for defrauding surrogacy customers and ordered to pay a $10,000 fine. Rupak has not yet been sent to prison however, and a member of his legal team has advised IMTJ that he plans to appeal.

Rupak founded Planet Hospital, with offices in San Diego, Calexico, and Calabasas, in 2003. It acted as a medical tourism agency specialising in surrogacy services.

According to the U.S. Attorney’s Office, Rupak told employees to solicit services to international clients and falsely represent that the money they gave would be put safely into escrow accounts and used only to pay for medical services.

Rupak also instructed an employee to represent San Diego-based surrogacy egg donation business, My Donor Cycle, without the knowledge of the company. Customers sent $24,000 by wire transfer into a bank account, where Rupak combined the money with funds from other clients. He then used that money to pay for services from My Donor Cycle already provided to his other customers.
Rupak made a fake website and email account to trick clients into believing the reasons he gave as to why money had been paid but no services were provided. He claimed to be paying two surrogacy clinics in Mexico.

U.S. Attorney Alana W. Robinson said; “The defendant betrayed the trust placed in him by people desperate to have a child. By preying on their vulnerable emotions, he was able to extract more money on the false promise that he was doing everything possible to help them obtain a baby. To use the dream of parenthood as leverage for obtaining fraudulent proceeds is intolerable and heartbreaking.”

Rupak was sentenced to 16 months for making interstate wire transfers with the intent to facilitate commercial bribery.

According to Rupaks attorney Laura Marran: “Rudy is currently appealing his guilty plea of 18 USC 1952 (a)(3) foreign travel in aid of racketeering whose underlying crime is commercial bribery (California Penal Code 641.3). One of the appellate issues in his case may result in the Ninth Circuit remanding his case to the district court to permit him to withdraw his plea. He is not in jail.”