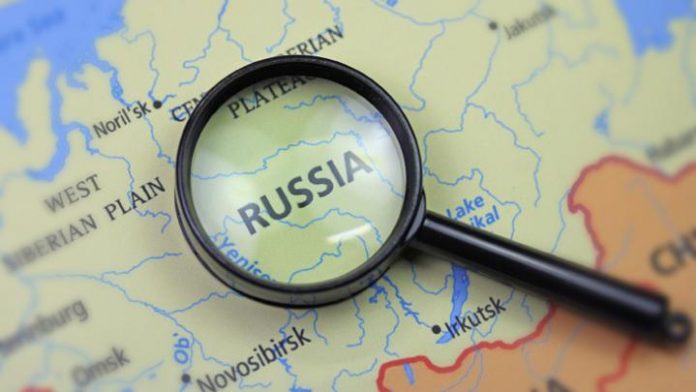 The number of medical tourists from Southeast Asia seeking medical care in Russia more than doubled compared to 2016.

According to the Russian Medical Tourism Association, in 2017, the number of medical tourists from Southeast Asia seeking medical care in Russia more than doubled compared to 2016.

With the weakening of the Russian Ruble against foreign currencies it can be cheaper to be treated in Russia than in Europe.

Residents of Moscow and other major cities, wanting to save money, are increasingly treated to regional specialists, dentists, cosmetic surgeons and ophthalmologists.

According to the Russian Medical Tourism Association: for the first half of 2017 the number of people travelling within the country for health and medical tourism was 8 million people, 35% more than in the same period of 2016.

Moscow sees patients from former Soviet Union republics including Kazakhstan, Tajikistan, Ukraine, and Baltic States. For the first half of 2017 the number of patients has increased by 60% compared to 2016. St. Petersburg sees Swedes, Finns, and Danes- mostly for dental care. In the Khabarovsk and Vladivostok Chinese citizens also seek dentistry.

As yet Russia does not have a medical visa programme but this is promised for 2018.

Fertility treatment is popular with the Chinese and with Israelis, as in Israel there is an age limit for patients of 42 years, and Russia has no such limitation.

The flow of outbound Russian patients continues to fall. In 2015, it was 100,000 and by 2016 it was 60 to 70 thousand, while in 2017 it is expected to be no more than 40-50 thousand. This is due to the exchange rate, politics, unscrupulous medical tourism agents, and inflated prices. These were all factors in the declining number of Russians going to Israel.

And there is a government travel ban where the security forces (MVD, FSB) and many officials and their families are no longer allowed to go overseas for medical treatment. At one stage, this accounted for 30% of the total.

Many medical travellers are turned off by poorly written websites