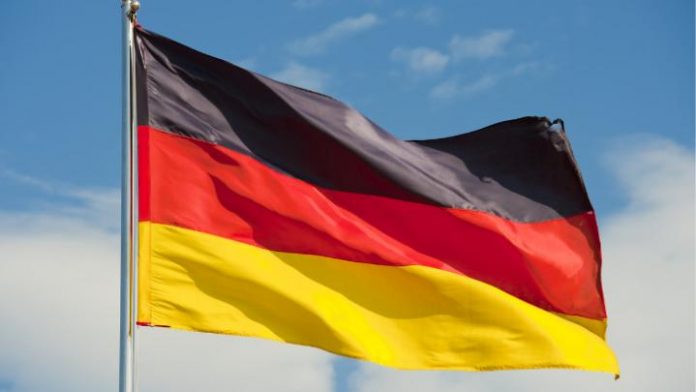 Assisted reproduction is increasingly a reality in Germany, but the country’s laws have not kept up. One effect is to force many same-sex couples to go overseas to seek fertility treatment.

According to Handelsblatt Global, an estimated 1,200 German children are born each year using anonymous sperm donors, most of them conceived overseas helped by reproduction clinics in countries with more liberal laws, including Spain, Denmark and Israel. These have seen an influx of would-be parents from Germany, prepared to pay for a chance at assisted conception and pregnancy.

Very few German fertility clinics even have a sperm bank. One exception is the Novum Klinik in the city of Essen, led by Thomas Katzorke, a pioneer in donor pregnancies, who established a sperm storage facility as long ago as 1981. His is one of the few fertility clinics prepared to treat lesbian couples.

Dr. Katzorke says the only solution is to clarify the law, making explicit reference to female couples and single women. Political change in this area has been very slow.

Can Taiwan broaden its appeal to medical tourists?

30% fall in tourism to Turkey