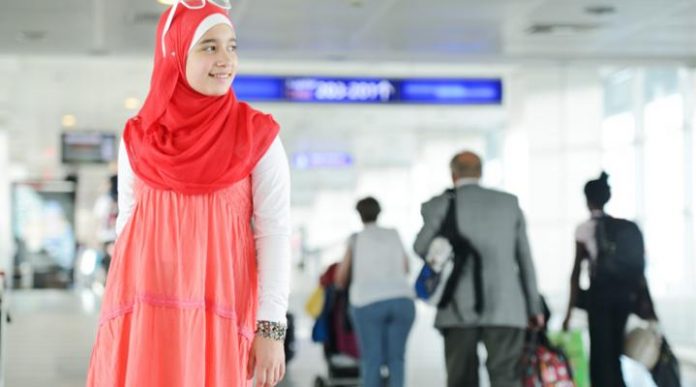 The Kingdom of Saudi Arabia has launched “Vision 2030”, a plan to radically transform the Kingdom’s economy with a very detailed plan to promote more efficient government services and to diversify the economy by boosting private sector job creation and developing the non-oil economy.

The plan is ambitious in its timelines for implementation, with every government department being given specific strategic objectives and targets. The rich and often controversial country grapples with falling income from oil, high unemployment among its citizens, and an economy dependent on low paid expatriate labour.

The National Transformation Plan is a five-year programme that is both ambitious and risky. The aim is to more than triple its non-oil revenue and reduce public-sector salaries over the next five years. It includes more than 500 projects and initiatives in addition to performance indicators for government agencies and ministries. Critics suggest that a 2020 timeline for ending dependence on oil and a focus on the private sector for new revenue streams while reducing government spending that many companies depend on may not be realistic and could trigger economic problems.

The Ministry of Health has to increase the private share of healthcare spending from 25% to 35% by 2020. To do this it must expand the privatisation of government services, and encourage local and international investors in private healthcare.

Saudi Arabia has a public health service providing free or very low cost health care for its nationals, funded by the Ministry of Health. For Saudi nationals state healthcare is free with no upper limits, and funded by the government. But treatment is only in state hospitals.

Having more Saudis insured rather than depending on the state automatically reduces outbound medical tourism as the three dominant health insurers can squeeze local hospitals with prices way below what private patients pay.

In the past, the state sent people overseas and paid for most of the 20,000 medical tourists going to Europe, often for treatment available locally. Numbers have fallen in recent years, and the plan now is that unless treatment is not available in Saudi Arabia the state will no longer pay for overseas treatment. Many Saudis used to paying privately for overseas care may now think twice too as with utility and other subsidies slashed, and income reduced, they have to pay for what they once got for free.

The government is encouraging private players in health care and as new facilities are built, reasons for going overseas reduce.

The man behind the National Transformation Plan, deputy crown prince Mohammed bin Salman, has stated that treatment programmes abroad will be replaced by local ones.

NTP contains hundreds of policies and targets that, if realised, would change the way Saudi Arabia does business. They range from promoting non-oil industries such as tourism to privatising the postal service, using more renewable energy, automating customs procedures and adjusting public-sector salaries.

A politically sensitive goal of the NTP is to cut public salaries and wages as a proportion of the state budget to 40% by 2020 from 45%. This appears likely to happen through attrition of staff, caps on pay increases and inflation rather than through outright lay-offs of public employees or salary cuts. But it is a dramatic step in a country that has long used state employment as a social welfare tool.

Other Gulf countries are going to have to transform their economies too, so hospitals getting used to state paid medical tourists from the region could be in for some shocks.

New studies of medical tourism in Kolkata and Karnataka