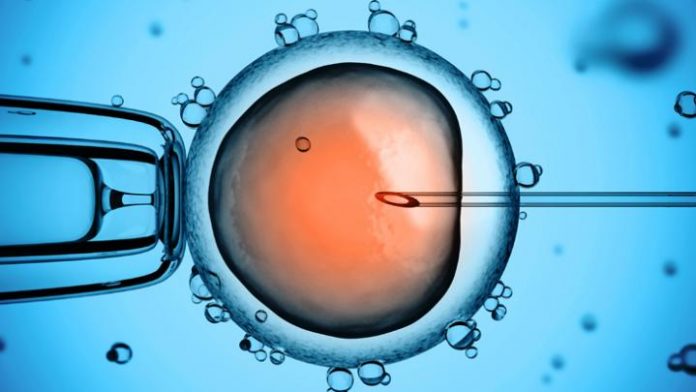 The International Society for Stem Cell Research has updated guidelines for stem cell research and warns against medical tourism. ISSCR is concerned that there is an industry marketing unproven stem cell therapies directly to patients.

The International Society for Stem Cell Research (ISSCR) has updated guidelines for research using stem cells, stressing that the protection of patients must take precedence as the field continues to rapidly evolve.

ISSCR guidelines are aimed at assuring both the medical field and the public that research using these regenerating cells is conducted with scientific and ethical integrity.

Sean Morrison of ISSCR explains, “The overriding goal is to improve human health through stem cell research. That means promoting sound and rigorous science as well as accelerating the translation of that research to help patients. It also means opposing the marketing of unproven stem cell therapies to patients”

ISSCR is concerned that there is an industry already out there marketing unproven stem cell therapies directly to patients. It argues against medical tourism for patients desperate for treatments for serious or life-threatening illnesses travelling to countries- on the grounds that unregulated clinics offer stem cell-based therapies that have not been proven to work and in some cases may be unsafe. Part of the problem is that weak regulatory structures in some countries allow clinics to practice.

There are many kinds of stem cells in the body, but most research focuses on embryonic stem cells and what are known as induced pluripotent stem cells, or iPSCs. Both have the power to give rise to almost any type of cell in the body, from brain and heart to kidneys and bone. But iPSCs are developed from adult tissues like skin cells, which can be chemically manipulated in the lab to return to an embryonic-like state.

While research using stem cells derived from donated embryos is allowed in Canada, the U.S. and several other countries, the guidelines recommend some restrictions.

The ISSCR holds that scientific research on preimplantation-stage human embryos is ethically permissible when performed under rigorous scientific and ethical oversight, especially in the areas of human development, genetic and chromosomal disorders, human reproduction, and new disease therapies.

But it warns against scientists going too far when it comes to the use of new gene-editing tools such as CRISPR/CAS, which allows researchers to remove minute slices of DNA with incredible precision. The technology could be used, for instance, to remove a mutated gene that causes an inherited disease.

ISSCR draws a very clear distinction as there is uncertainty about the safety of gene editing of embryos and not yet any kind of social consensus on whether it should be practised.

While stem cells hold great promise, with hopes they could some day be harnessed to create replacement organs and cure such conditions as Parkinson’s disease, macular degeneration-related blindness, diabetes and spinal cord injuries, the guidelines also caution researchers against hyping their results to the media and public. The guidelines clearly urge scientists to balance their communications with each other, as well as with the public, and to make sure that the projected clinical applications are not unrealistically optimistic.

Rigorously designed patient trials that emphasise the safety and efficacy of any experimental therapy are the gold standard of medical research, and that holds for stem cell research efforts as well, the guidelines stress.

Details of the guidelines have been published in a number of journals, including Nature, Science and the Lancet.

Will Aster Cayman MedCity be built?