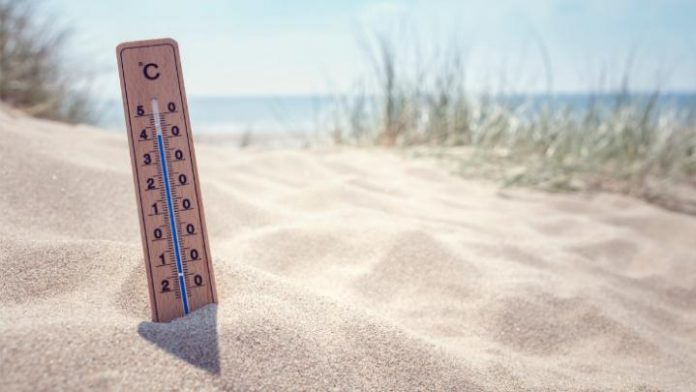 The latest edition of the LaingBuisson Private Acute Healthcare Central London report estimated that the London private acute healthcare market was worth £1.6bn in 2017, equivalent to 40% of the entire UK market. It says self-pay is becoming a more solid source of income while revenue from the largest sector, patients with private medical insurance, has declined. International patients have also shifted from the independent sector to NHS Private Patient Units. Oncology services are seen as an important and growing part of the UK market.

In an increasingly competitive market, the fifth edition of LaingBuisson’s Private Acute Healthcare Central London says that the shape and make-up of the central London acute healthcare market is changing.

The report covers 25 independent hospitals and 18 NHS Private Patient Units (PPUs) and for the first time includes non-hospital clinic revenues for procedures (e.g. chemotherapy) and diagnostics (e.g. MRI). Market growth stalled in 2017, although strong market growth by NHS Private Patient Units (PPUs) has disguised the actual level of decline experienced by independent hospitals. The strongest performing PPUs are carving out niches for themselves, specialising in areas such as cancer and paediatrics. This growth is partly driven by a shift in overseas or embassy patients from the independent sector to the PPUs. These embassy patients currently account for 18% of overall market, with the revenues for PPUs surpassing those of the independent sector for the first time.

Another key development is that self-pay is becoming a more solid source of income. It accounted for 23% of the market in 2017, up from 19% only two years previously. This is down to better marketing and customer service as well as patients facing NHS waiting lists choosing to go to the independent sector for services such as appointments with specialists and diagnostic procedures. There is strong evidence that patients often choose to mix-and-match treatment between the NHS and the independent sector, as paying for more complex procedures is beyond the means of many.

This is set against the background of declining revenue from the largest sector, patients with Private Medical Insurance, as insurers become better at managing their costs and clinical pathway management.

Oncology services are an important and growing part of the market. LaingBuisson estimates that these now account for 30% of the adult surgical/oncology market and 25% of the overall market and is the fastest growing sector. Orthopaedics remains a mainstay of the independent sector but shows little growth, leading to questions about the impact that the entry of new specialist facilities will have on the market.

What the future holds for London’s private sector is unclear. As well as the dampeners affecting the wider economy, such as Brexit and consumer confidence, capacity is expanding in central London. New arrivals in the central London private healthcare market are expanding capacity by up to 30%.

Could the diaspora kick-start medical travel?