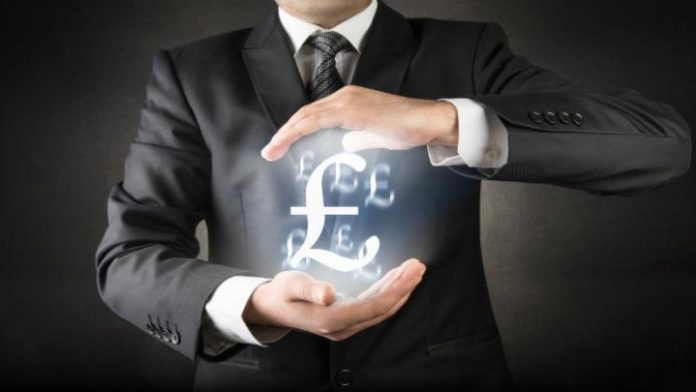 The value of the private acute medical care hospitals and clinics market in the UK contracted for the second year running in 2018 when it was worth an estimated £5.8bn, according to LaingBuisson’s Private Acute Healthcare Report, Sixth Edition.

Revenue from Middle East embassy patients continued declining, but the market for self-pay patients increased by 4.8% in real terms

The new Private Acute Healthcare report from LaingBuisson found that NHS spending on independent acute services fell for the first time on record after levelling off in 2017, contributing to a 1.1% decline in the value of the market following contraction of 2.1% in 2017.

At the same time, medical cover payouts, which remain the UK sector’s single largest source of income, fell in real terms for a second year, while revenue from Middle East embassy patients continued its well-documented decline.

However, the market continued to enjoy sustained growth in self-pay albeit at a lower rate than in the mid-2010s. The report found that self-pay demand increased by 4.8% in real terms in 2018. Demand for self-pay has risen by an average of 7.4% over the last five years and despite some softening in 2017 and 2018, retains strong fundamentals as NHS waiting lists climb.

The report found that the UK market continues to attract operators from overseas, including Schoen Clinic, Cleveland Clinic, Mayo Clinic Healthcare in partnership with Oxford University Clinic, ASI Healthcare and Advanced Oncotherapy, all looking to compete with established operators for business.

In addition, revenues from overseas embassies are projected to offer more stability in 2019 and there are indications that NHS demand is beginning to rally as it seeks to get waiting lists under control. Looking ahead, the NHS Long Term Plan could present new opportunities for independent sector providers to help deliver the new waiting targets and integrated care agenda.

Report author, Philip Blackburn said the challenging conditions had prompted some providers to reposition in the market, diversify and enhance efficiency.

Looking ahead, he added:’LaingBuisson currently forecasts nominal revenue growth of around 2-2.5% in the next three years for UK private acute medical care (before taking account of economy inflation), which remains modest. With new capacity coming on stream during this time, most focused within central London, independent sector hospitals and clinics will be challenged to stimulate new demand to sustain overall market supply – whether private individuals, corporates, insurers, overseas sponsors or the NHS – and compete effectively and efficiently on price and quality.’

How to lose a hospital in eight easy years!