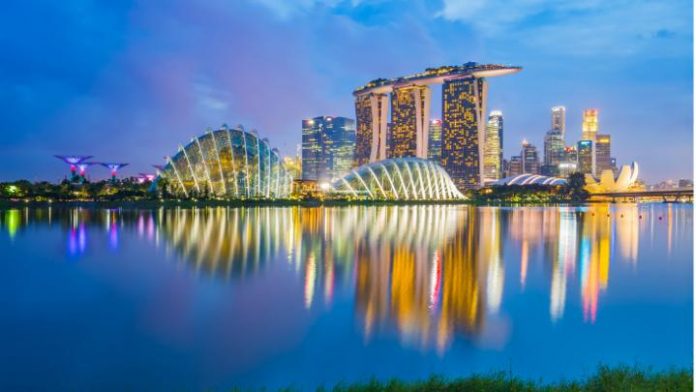 The Singapore Ministry of Health has said it is putting an end to foreign patient referral contracts and has instructed all public hospitals to terminate their contracts with foreign agencies that refer patients from abroad to local hospitals in Singapore. This could affect inbound medical tourist flows, particularly of Indonesian patients.

The Ministry of Health (MOH) has banned all public hospitals in Singapore from using medical travel agents to attract medical tourists. They must terminate all contracts with agents.

Amid an ageing population, the Singapore government is increasingly focused on ensuring that healthcare spending is kept affordable for citizens. The MOH has told public hospitals that they are no longer allowed to actively market themselves to foreign patients since the priority of public healthcare institutions must be to serve Singaporeans’ healthcare needs.

With more local demand than supply, the MOH’s decision comes four years after the first calls that medical tourism should be left to private hospitals and that government hospitals should focus on serving Singapore residents.

While thousands of medical tourists going to Singapore, some Singaporeans have been left without a bed in any public hospital bed. In 2014, one hospital pitched tents on its hospital grounds to accommodate patients after reaching 100% bed occupancy and despite renting wards from private hospitals to hold patients. Through the crisis it was still seeking foreign medical tourists.

The MOH instructed all Government hospitals to terminate their contracts with foreign agencies that refer patients from abroad to local hospitals. Most plan to have done this by the end of October.

Foreign agents work with local hospitals to refer foreigners to seek treatment in Singapore. These agents, who assist potential patients to find a local hospital and help to make specialist appointments, earn a cut of up to 8% of a foreign patient’s hospital bill as a commission fee for their services. An 8% cut of a hospital bill of US$500,000 would amount to US$40,000, more than the annual salary of a staff nurse.